‘The Fast and the Furious’ co-stars are joining forces once again. 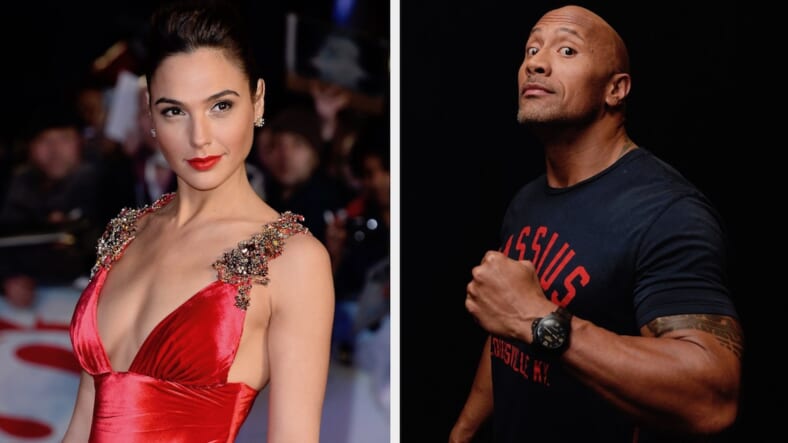 In her first non-DC role after the release of Wonder Woman, Gal Gadot will star in the action/comedy Red Notice alongside Dwayne “The Rock” Johnson.

The movie is said to be about the hunt for the world’s most-wanted art-thief, with Johnson playing an Interpol agent and Gadot playing a “brilliant and mysterious figure in the art world.”

The hunt is on for another actor to play an unknown third lead role.

Gadot and Johnson have worked together three times before in The Fast and the Furious franchise, in installments 5, 6 and 7.

Rawson Marshall Thurber, who previously directed Johnson in Central Intelligence and the upcoming Skyscraper, wrote the script and will direct.