John C. Reilly Says He Would Be All in For a ‘Step Brothers’ Sequel

“I would love to do another one of those.” 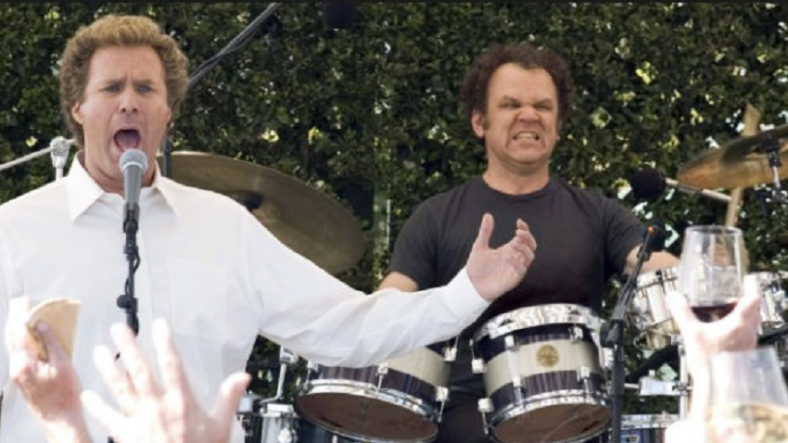 The stars of Step Brothers will never stop teasing fans about the possibility of a sequel. That’s the takeaway from a recent statement by John C. Reilly, a.k.a. Dale Doback.

Asked about it in an appearance on Good Morning America to promote Holmes and Watson, his new movie with Will “Brennan Huff” Ferrell, Reilly admitted he’d be down with another trip to the Catalina Wine Mixer. “Yeah, it’s possible,” he said, “It requires the cooperation of a few other people but I would love to do another one of those.”

Reilly seems like one of the most affable actors in the business so it’s possible he was deflecting by just kind of rolling with the premise, but given past statements by Adam McKay and Will Ferrell, it seems like these guys like working together and would find it fun to play brothers again.

In 2017, Ferrell said, “We’ve talked a little about Step Brothers, so who knows?”

In early 2018, McKay reportedly said a sequel could happen within five years, because he doesn’t “think the Step Brothers idea gets worse the older these guys get.”

If it happens, it would be great to fold John C. Reilly’s old school rapping chops into the script. He’s got ’em, and he recently displayed those skills on SiriusXM’s Sway In The Morning.

Maybe Reilly is overdue for his own comedy feature, though. One where he doesn’t share the screen with a fellow comedy icon like Will Ferrell or a heavyweight actor like Joaquin Phoenix.