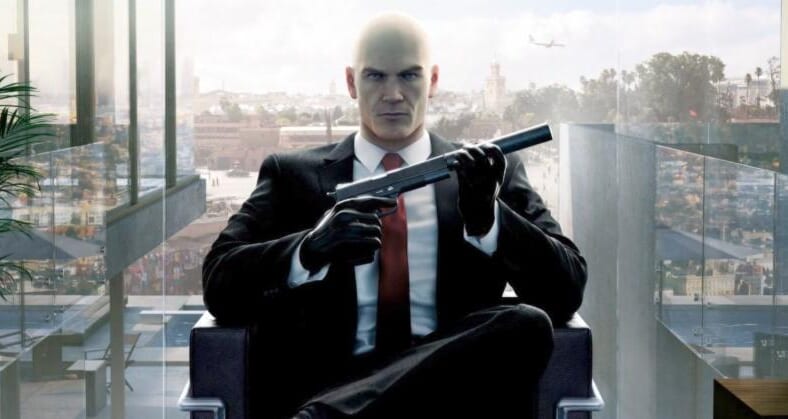 Fans of the Hitman video games will soon get to see Agent 47 star in his very own television series written by ‘John Wick’ creator Derek Kolstad.

Deadline got the scoop and reports that Kolstad, who will also serve as an executive producer, is writing the pilot for Hulu. The project will be overseen by Fox 21, the studio behind Sons of Anarchy.

The Hitman franchise has established a solid reputation among gamers. Multiple titles, including 2016’s Hitman, have received high praise from fans and critics alike since the first installment was released in 2000.

But with Kolstad’s obvious knack for writing awesome assassin stories, we have high hopes for the forthcoming show.

Perhaps Agent 47 can even surpass Keanu Reeves’ impressive 128 kill count in John Wick 2. He is genetically-engineered to be the perfect killing machine, after all.