“It’s the simplest thing in the entire world.” 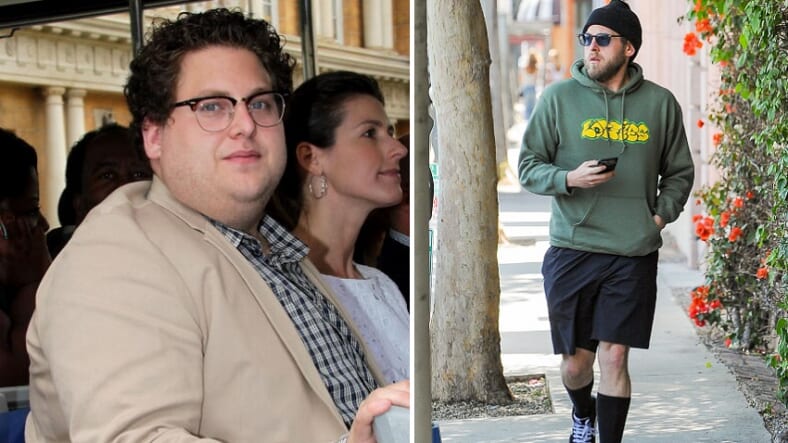 Jonah Hill, like Christian Bale, isn’t afraid to do some dramatic things with his appearance for a role. With Hill, who has struggled with weight issues in real life, it’s probably more difficult than it is for the naturally trim Bale. Still, for his 2016 flick War Dogs, Hill packed on at least 40 extra pounds.

After production was complete, Hill was ready to cut the fat and get back to shape. No less a fitness authority than Channing Tatum, his eternally-buff 21 Jump Street co-star, gave him a damn funny push in that direction.

Speaking to Jimmy Fallon on The Tonight Show, Hill told of asking Tatum if he “ate less and go to a trainer, will I get in better shape?”

According to Hill, Tatum said, “Yes, you dumb motherfucker, of course you will. It’s the simplest thing in the entire world.”

OK, so it’s true that as a movie star, Jonah Hill can afford to hire nutritionists, trainers, even chefs to prepare perfectly balanced meals.

Still, Channing Tatum had a point—take a couple of key steps and stick with them (cutting calories and exercising) and it’s pretty simple.

At 33, Hill’s metabolism isn’t necessarily getting any faster, so however he got there, let’s give him serious credit for doing it. It’s pretty inspirational all the way around, and summer’s the best time possible to see what you can do for yourself.