Kanye West Hitched a Ride With the Paparazzi the Other Day

He had a pretty good reason, too. 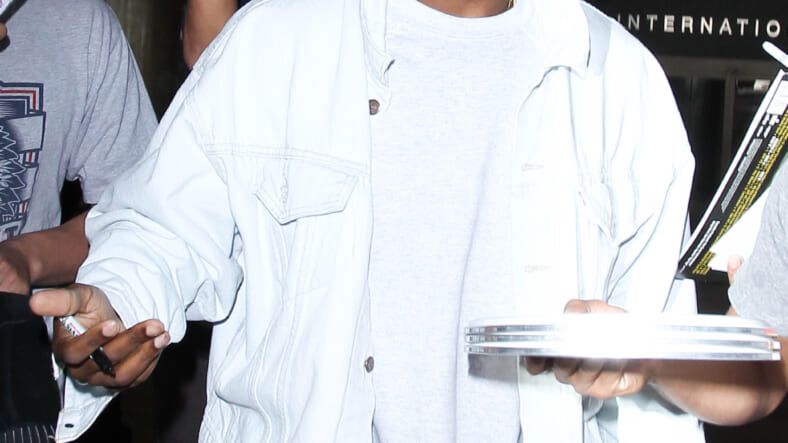 Kanye just wants to be one of us normal folk, hailing Ubers to get around when he needs them.

But on Monday, Yeezy was waiting on his Uber to show up — and when it didn’t, he asked the the paparazzi (which he calls “the pops”) for a ride. Watch the encounter below:

Kanye taking a ride from the paparazzi after leaving the gym today. pic.twitter.com/Ytknsuz4Oc

In another clip,  you can see Kanye‘s trainer greet him when he arrvies at his destination — and cracking up when he realizes how he got there:

Paparazzi: “What's a message for your fans?” Kanye: “I love you. Let's make the world a better place.” pic.twitter.com/ofw2AYaQOu