The always-amazing “Underworld” actress has a great sense of humor. 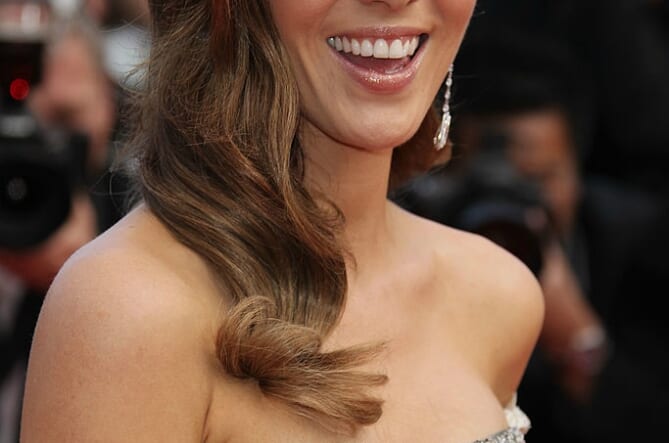 Last night on Jimmy Kimmel Live, Underworld star Kate Beckinsale proved once again that she’s the best kind of talk show guest, when she talked about one of her hobbies: finding nudes of “herself” on Reddit, and promptly sending them to her mother.

This isn’t the first time the British beauty proved she likes to have fun with suggestive pictures, though. Last year in an interview on Late Night With Seth Meyers, she discussed another one of her favorite pastimes: arranging fruit bowls into dicks.

“I haven’t got an obsession with that part of the male body,” she says. “I like the fruit version. It’s not like I’m obsessed with all people’s penises.”

#fbf Dior on the floor ❤️London❤️