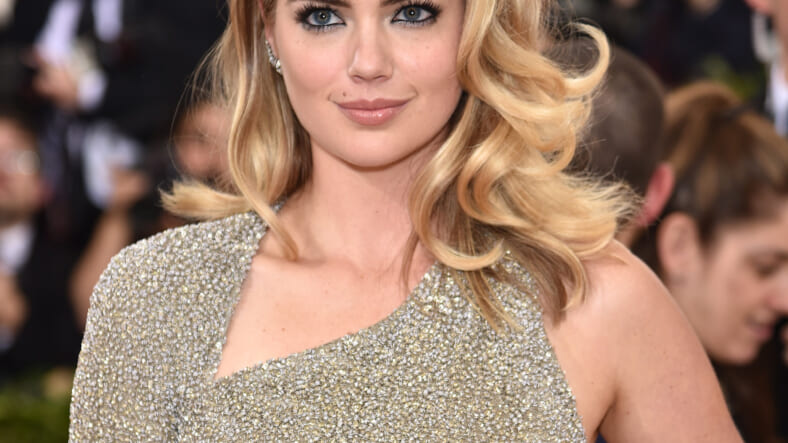 Detroit Tigers righty Justin Verlander is having a garbage season. The 33-year-old is giving up more homers and throwing fewer strikes than he ever has, while sporting a 5.46 ERA, which would be the second worst of his career if his season ended today. Granted, he hasn’t even thrown 30 innings, so he’s got plenty of time to right the ship. But even if he doesn’t, he’ll still have Kate Upton, who recently agreed to marry the 12-year veteran and gave hope to every goofy-looking dude who’s bad at his job (and has a boatload of money).

Upton quietly revealing the engagement at Monday’s Met Gala by wearing a big ass ring, the kind that man who’s earning $28 million a year can easily afford. The engagement comes after three or so years of courtship that began after they filmed this commercial together.

Apparently these two are “the most down to earth people ever,” which sounds like the kind of thing people say about celebrities when they have nothing to actually say about them. But in this case, it might be true. I mean, you don’t see Kim and Kanye re-creating scenes from Step Brothers, do you?