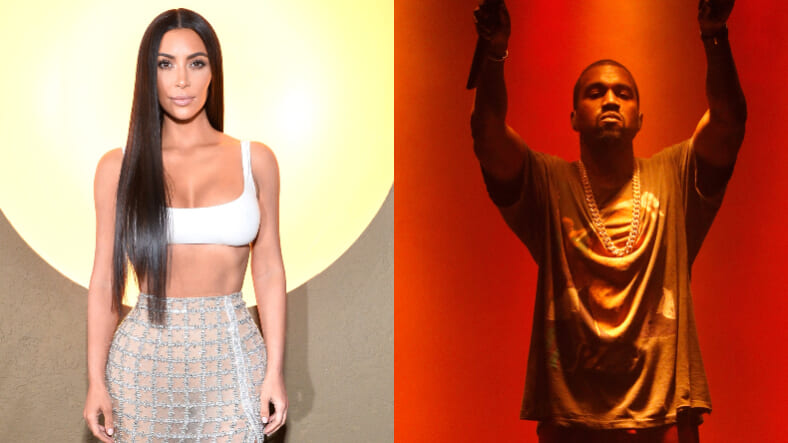 Kim Kardashian and Kanye West–perhaps the world’s most famous couple–are reportedly heading toward divorce, according to multiple entertainment news outlets.

Page Six initially broke the news that Kardashian and West are close to filing for divorce. Later, People, E!, TMZ, Entertainment Tonight, Us Weekly and CNN were among the outlets that published their own reports, with sources telling the sites that Kardashian hasn’t filed yet, but knows her marriage has been over for a while.

Multiple sources tell Page Six that “divorce is imminent” for the Hollywood couple, with Kardashian hiring divorce attorney to the stars Laura Wasser.

“They are keeping it low-key but they are done,” says a source. “Kim has hired Laura Wasser and they are in settlement talks.”

Kim, 40, hasn’t been seen wearing her wedding ring, and Kanye, 43, remained at his $14 million Wyoming ranch over the holidays instead of spending it with the Kardashian family, who drew criticism for their extravagant celebrations.

“Kim got Kanye to go up there [Wyoming] so they could live separate lives and quietly get things sorted out to separate and divorce. She’s done,” the source continued.

And apparently Kim isn’t the only one who is “done” with the super-famous coupling. Kanye isn’t exactly thrilled about the state of their relationship, either, reports Page Six.

Meanwhile, a separate source says Kanye, who became increasingly uncomfortable and irritated by the Kardashians’ over-the-top reality star lives, “Is completely over the entire family … He wants nothing to do with them,” adding he eventually found their reality show “unbearable.”

West tweeted in July, “I been trying to get divorced since Kim met with Meek at the Warldolf [sic] for ‘prison reform,’” seeming to refer to a criminal justice summit attended by Kim and rapper Meek Mill in November 2018.

He also called momager Kris Jenner “Kris Jong-Un” and claimed that the Kardashians were trying to force him into psychiatric treatment.

We’ll have to wait and see if Kardashian and West confirm the rampant split rumors, but at least the family is on extremely solid financial footing despite Kimye apparently growing apart.

West was recently named by Forbes as the second highest-paid celebrity of 2020, right behind Kardashian’s little sister, Kylie Jenner.