‘Madden 19’: Everything You Need To Know About The Ultimate NFL Video Game

Are you ready for some football? 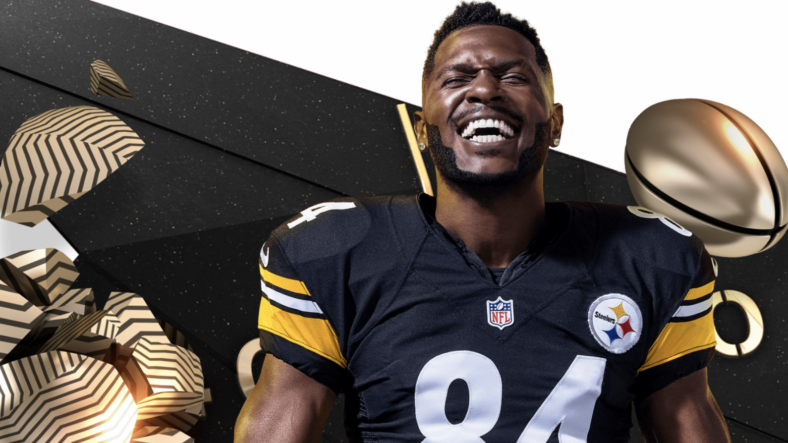 One of the biggest annual franchises in all of gaming, Madden seems to jump between years where new and improved game modes are the major selling point and years when progress to the actual gameplay itself is the focus. At the outset at least, Madden 19 appears to be a gameplay year, one that continues to tweak and improve your control of players on the field, on both sides of the ball in big ways.

On offense, ball carrying has gotten a fresh overhaul. In addition to reconfiguring the jukes, hurdles and trucking that we’ve all come to expect in offensive play, Madden 19 is adding one-cuts for sharp directional changes that are initiated via a button combo and good timing and a stutter step that creates separation between you and the defender that Madden 19 is calling the hesi. These are two incredibly useful tools, especially when added to a seasoned player’s arsenal.

To counterbalance these new offensive weapons, defenders now have the ability to strafe burst by taking a strong directional cut and then putting on a boost of speed. It’s the defensive equivalent of the offensive one-cut and its meant to keep balance on both sides of the ball though it may be an even stronger component of the defensive capabilities in the game since it combines fairly well when used in tackling situations, not just to help you cover receivers who are hitting their routes.

In a more fundamental move, Madden 19 also puts a new emphasis on overall offensive and defensive schemes, helping newcomers and veterans alike find a gameplan that suits their style. This is especially important in franchise mode where those schemes can get as specific as recruiting particular player archetypes and targeting draftees who specifically fit the role you’re looking to fill, even if that means creating your own version of Colin Kapernick (even if he was bleeped out of the game’s soundtrack.)

Franchise mode and ultimate team will give you plenty of opportunities to find the right strategies and players to round out your perfect team but the true test of a Madden player is how they take on other real people in online play.

We expect these new additions to the gameplay to manifest themselves time and time again when you take on other players in online competition but we’re eager to see how the new Solo Battle component of Ultimate Team will take Madden’s online play even deeper.

If the prospect of throwing away official rosters to take the team you’ve built out into the world to see some real competition doesn’t give you a gridiron chubby we expect you’re not a Madden devotee but would still encourage you to check out Madden 19’s Solo Battles, which should be balanced and welcoming, even for gamers who haven’t played Madden for the past two decades. (Buy)