Mark Wahlberg Gained 20 Pounds In 3 Weeks For Movie, Reveals New Look in Before & After Pics

The actor will portray a boxer-turned-priest in “Father Stu”. 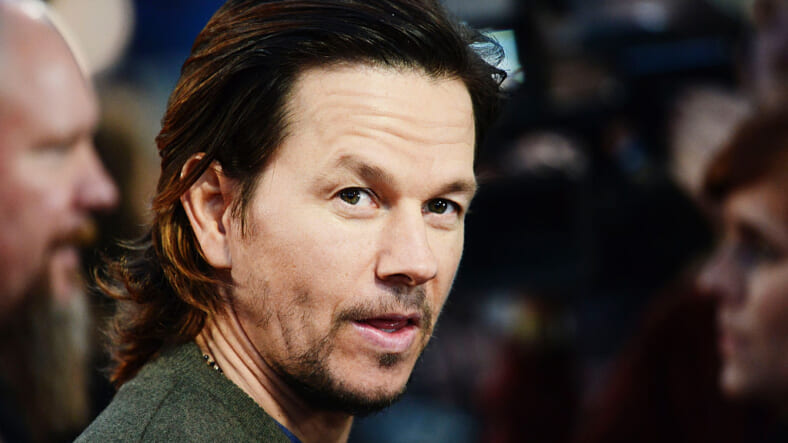 Mark Wahlberg suffers for his art. He goes hard at body transformations meant to suit various movie roles, rising early in the morning and working out nearly all day. Then there’s the role he’s working on now, that of a boxer who became a priest.

Wahlberg’s form of self-torture for this one? Eating every damn thing in sight.

Terrible, right? Wahlberg posted before and after photos on his Insta to demonstrate what a difference just three weeks of packing on the calories made for the notably fit actor, captioning it, “From left photo 3 weeks ago to this, now. Thanks to @chef_lawrence_d cooking.”

Thing is, Wahlberg isn’t even done packing on the pounds.

To make matters worse for other guys who might feel a little better about themselves on seeing a heavier Wahlberg, even 20 pounds up he still has a six-pack. Wahlberg’s caption for the video above, however, indicates he isn’t done yet. He’s got twenty pounds to go, and “yes, it’s for a role.”

His role in the biopic Father Stu almost sounds like it was created with him in mind, but it’s about the very real Father Stuart Long, who passed away in 2014. Here’s The Hollywood Reporter‘s breakdown of the story:

The story is one of grit, faith and redemption. Long was an angry young man, alienating both students and priests at the Catholic college he attended, turning to boxing as a release. A hoped-for career didn’t take off thanks to a broken jaw so he moved to L.A. for a career in the movies. Even that wasn’t working out when one evening he suffered a horrible motorcycle accident – he was hit by one car, then run over by another. In the hospital, according to reports, he had an out of body experience and rediscovered his faith and enlisted in Mount Angel Seminary in Oregon.

No premiere date for the movie has been set.