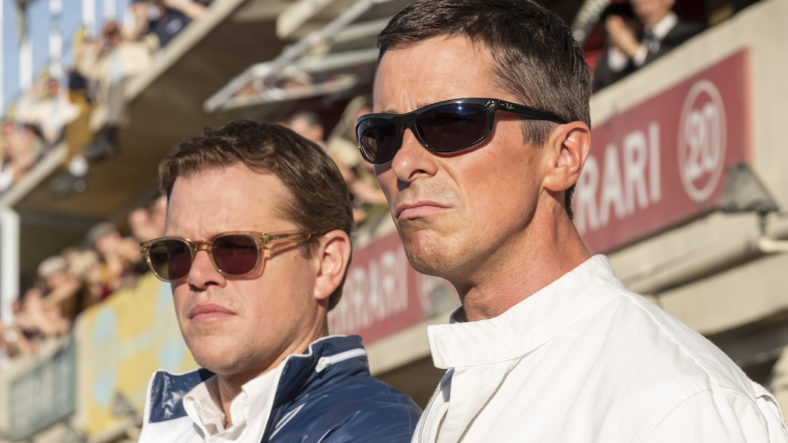 Matt Damon and Christian Bale are both Oscar-winning powerhouse actors. Seems like having both in one movie might be overkill—until you watch the trailer above for their Ford v Ferrari, coming this Fall from 20th Century Fox.

Here they look like just the right guys to tell this remarkable true story.

Here’s the synopsis for the movie, per Fox:

Academy Award-winners Matt Damon and Christian Bale star in FORD v FERRARI, based on the remarkable true story of the visionary American car designer Carroll Shelby (Damon) and the fearless British-born driver Ken Miles (Bale), who together battled corporate interference, the laws of physics, and their own personal demons to build a revolutionary race car for Ford Motor Company and take on the dominating race cars of Enzo Ferrari at the 24 Hours of Le Mans in France in 1966.

The story is—as stated above—true, and it’s a little amazing how well-hidden it was outside of racing until the 2012 publication of A.J. Baime’s Go Like Hell: Ford, Ferrari, and Their Battle for Speed and Glory at Le Mans. (By the way, Baime is not only an esteemed author but also a former Maxim editor, too.)

While it sounds like Carroll Shelby was a fascinating character, Christian Bale isn’t just playing a version of himself, either, despite that scene in which he punches Damon’s Shelby. His Ken Miles was a noted engineer and driver who won both the 24 Hours of Daytona and the 12 Hours of Sebring races in 1966.