For Some Reason, Matt LeBlanc Will Join ‘Top Gear’ on BBC 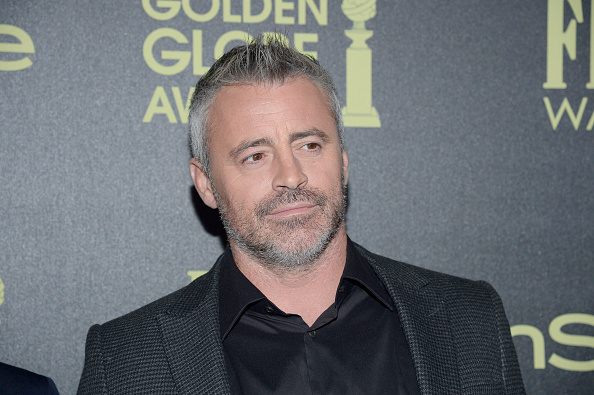 Top Gear, the popular British auto show that puts the sometimes far-fetched marketing claims of automobiles manufacturers to the test, has invited an famous Friend to join the series.

Matt LeBlanc will join co-host Chris Evans (not that Chris Evans) when Top Gear returns to BBC 2 in May. This is the first time in the show’s 39 years that a non-Brit has hosted the show. But it’s not a huge leap for LeBlanc, who plays a version himself on the Showtime comedy Episodes, and has quite a car collection on the show (and presumably in real life). And LeBlanc has appeared on Top Gear before: According to Deadline, LeBlanc “holds a record as the fastest celebrity ever around the track in [Top Gear‘s] reasonably priced car segments.”

Top Gear is probably hoping LeBlanc will bring less drama to the show than its former host Jeremy Clarkson, who was known for making racist and xenophobic comments, and was eventually fired after assaulting a BBC employee. We’re guessing LeBlanc can keep it together.