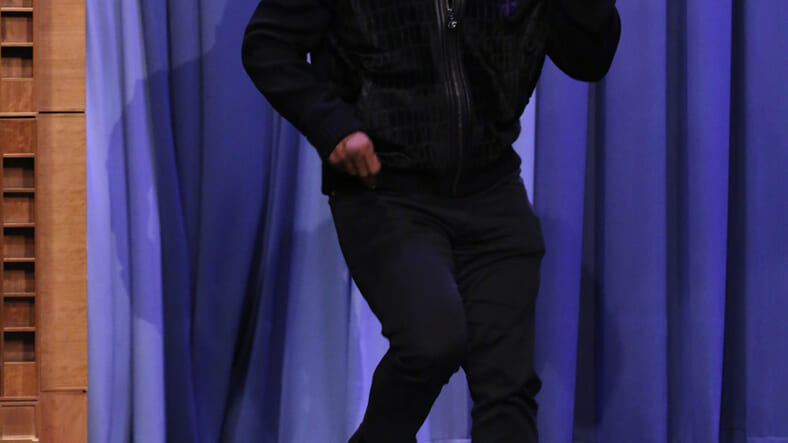 Hoverboards are garbage. They’re annoying. They explode. They don’t even hover, which makes their designation as a ‘hoverboard’ a complete misnomer. They are bullshit, and if you ride one, well, I hate you.

The only good thing to come out of the Great Hoverboard Craze of 2015 is this Vine of Mike Tyson eating shit while attempting to ride one around his house.

Seemed like a good idea to ride my daughter #milantyson #cyboard #hoverboard but guess not… pic.twitter.com/Cjn4s22E5l

Thank God this year is almost over.