The 9 Most Delicious Things That Happened in 2015

Here’s what we got our fill of this year. 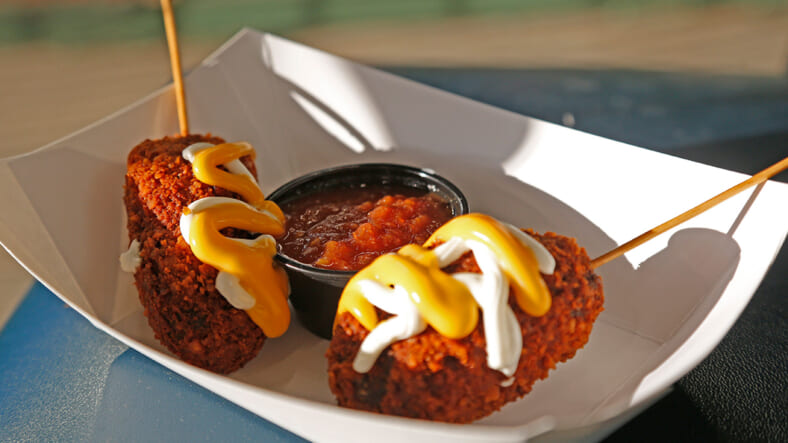 In 2011 the world lost its mind over Doritos Locos Tacos; people waited four hours in line just for a shot at getting a Cronut in 2013; and 2014 was the year that pumpkin spice solidified itself as the world’s most annoying food phenomenon. The things we collectively crammed into our mouths make up a sort of edible time capsule — a critical gaze at our consumptive selves.

So, as 2015 comes to a close, we take a look back at the food moments that will be immortalized in food history. These are the year’s nine most delicious moments.