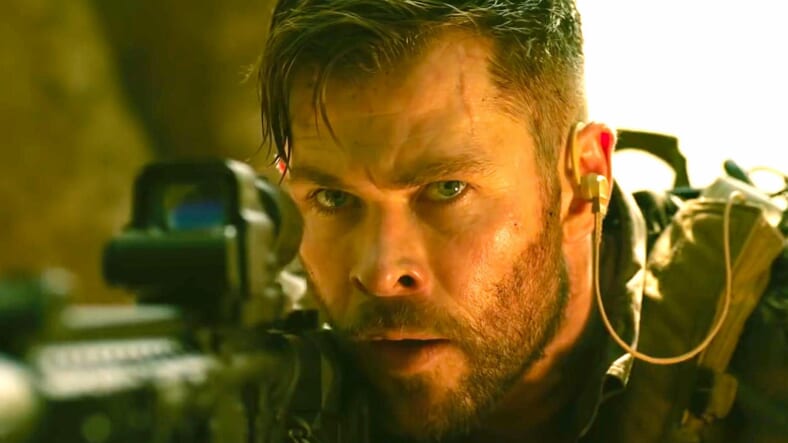 The Chris Hemsworth-led action hit Extraction is holding off Sandra Bullock’s Bird Box as Netflix’s most-watched original movie, while Zack Snyder’s zombie flick Army of the Dead has cracked the top 10 in just its first month of release.

Army of the Dead, which debuted on May 21, has tied with George Clooney’s The Midnight Sky as the 9th most-watched feature on Netflix, reports Deadline.

Here’s a list of Netflix’s top 10 most-watched movies to date:

Deadline reports that due to the film’s success, Netflix has already greenlit an Army of the Dead prequel. The flick will reportedly be focused on Army of the Dead character Ludwig Dieter, and be released later this year.