“We encourage the rest of the music industry to follow suit.” 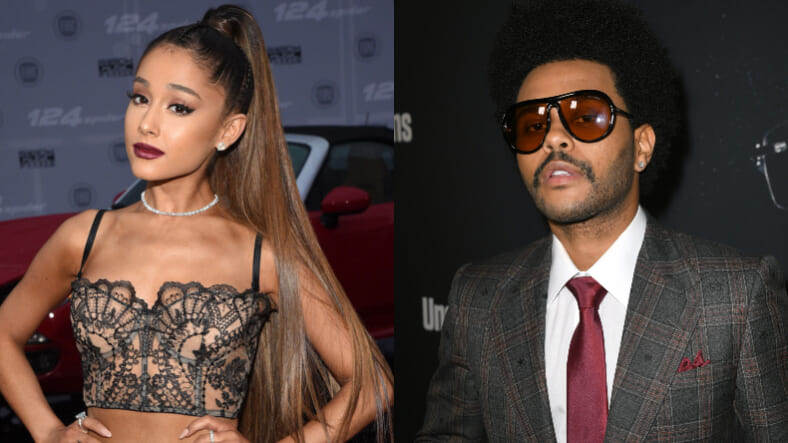 Republic Records will no longer use the term “urban” to describe music genres, departments, or employee titles.

The record label, which has active contacts with industry stars including Drake, The Weeknd, Ariana Grande, Stevie Wonder and Taylor Swift, made the announcement on Instagram.

“We encourage the rest of the music industry to follow suit as it is important to shape the future of what we want it to look like, and not adhere to the outdated structures of the past,” the Instagram post reads.

Billboard reports that the phrase “urban contemporary”—later shortened to “urban”—was coined by black New York disc jockey Frankie Crocker in the 1970s. Though the term wasn’t originally viewed as negative, “urban” is now considered by many to symbolize the music industry’s tendency to lump black artists into one category, thereby marginalizing their work.

The Republic Records ban comes after the company launched the Republic Records Action Committee in the wake of Geroge Floyd’s death and subsequent protests against police brutality. The initiative seeks to promote social responsibility and sustained leadership.