“I’d look in the mirror after I won one Mr. Olympia after another and think, ‘How did this pile of sh*t win?'” 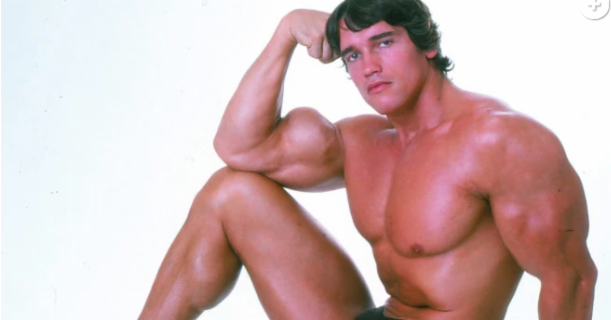 Arnold Schwarzenegger can barely stand to look at himself these days.

“When I look in the mirror, I throw up,” the 69-year-old bodybuilding icon—and apparent perfectionist—told Cigar Aficionado.

Even when the action star-turned former California governor-turned upcoming Celebrity Apprentice host was in otherworldly shape, he was “so critical” of himself and doubted his success because he felt he was “lacking” something.

“I’d look in the mirror after I won one Mr. Olympia after another and think, ‘How did this pile of shit win?’ I never saw perfection,” Schwarzenegger said.

Despite his surprisingly low self-esteem, The Expendables star, turning 70 next year, says he doesn’t feel any older than he did in his muscle-bound physical prime.

“I don’t feel my age. I do everything exactly the same as I did 20 years ago… The last thing I ever wanted to do is disappoint myself,” Schwarzenegger said.

“I could not look in the mirror and say, ‘You know something, You’re a fucking loser; you cannot even do the kind of sets and exercises and eat the kind of food that you wrote down,'” he said. “I didn’t want to face that.”

Keep your chin up, Ah-nuld!