A ‘Spring Breakers’ Sequel Is Finally Happening, and Matthew McConaughey Is On Board 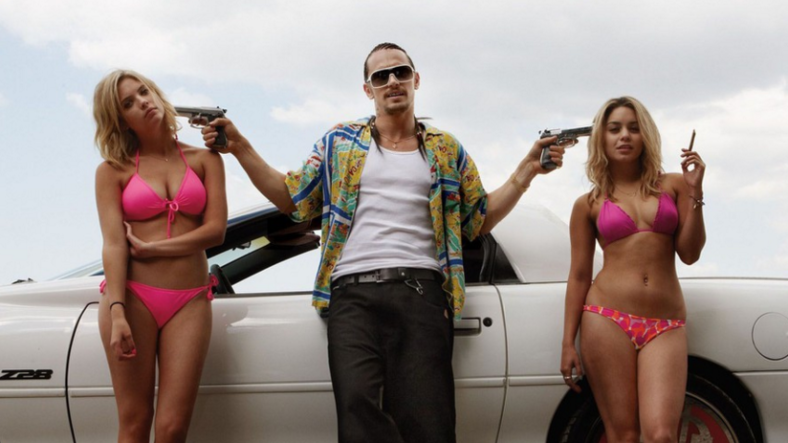 Your favorite bikini-clad cult flick is finally making a comeback, and this time Matthew McConaughey is joining the cast. After the much-rumored Spring Breakers: The Second Coming sequel was tabled, it seemed there was no hope in sight for our favorite college girl gang. Finally (and thankfully), writer and director Harmony Korine heard our prayers and agreed to sign on for “follow up” film, The Beach Bum.

Being described as an “irreverent comedy”, The Beach Bum will follow the story of “a rebellious and lovable rogue” named Moondog played by… guess who? While there’s no word if any of the original cast will follow suit, we’re definitely hoping there’s at least one James Franco cameo.

The Beach Bum is billed as a “follow-up” to Spring Breakers, rather than a direct sequel. According to i-D, The Beach Bum will share the same setting as Spring Breakers but is unlikely to bring back the main characters. Shooting will begin this fall for release in 2018.

In the meantime, enjoy some sexy shots of our favorite OG Spring Breakers.

And one more of Selena…for good measure.

Shooting will begin this fall for release in 2018. Spring Break forever, bitches.