For the “Ridiculousness” co-star, success is “about consistency” and “about efficiency as well.” 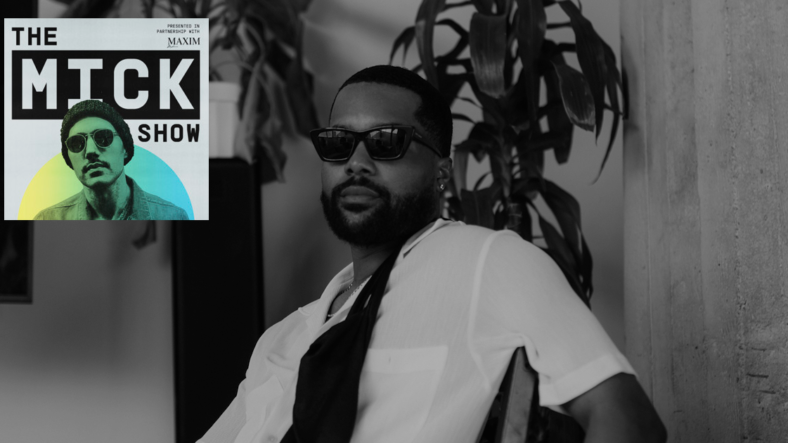 Steelo Brim is a triple threat in music, TV, and now podcasts.

This week’s guest on The MICK Show has been the A&R man (talent scout, among other things) for many of your favorite albums of the last decade.

Brim co-stars on the MTV hit in seemingly perpetual reruns, Ridiculousness. He also hosts the successful podcast, Wine and Weed, which has one of the more self-explanatory titles you’re ever likely to see.

On Episode 017 of The MICK Show, Steelo Brim tells about his journey through the entertainment world, and how others could follow in his tracks.

“It’s about consistency,” he tells host Mick Batyske, “but it’s about efficiency as well.”

On this episode Mick and his guest also discuss Brim’s Chicago beginnings, how he connected with Rob Dyrdek—and who his dream guests might be for a wine tasting. Here’s a clue as to one choice: Mamba.

New episodes of The MICK Show (presented in partnership with @maximmag) are released every Wednesday!