‘Trainspotting 2’ Has A Teaser Trailer and a Release Date

How did these guys survive for another 20 years? 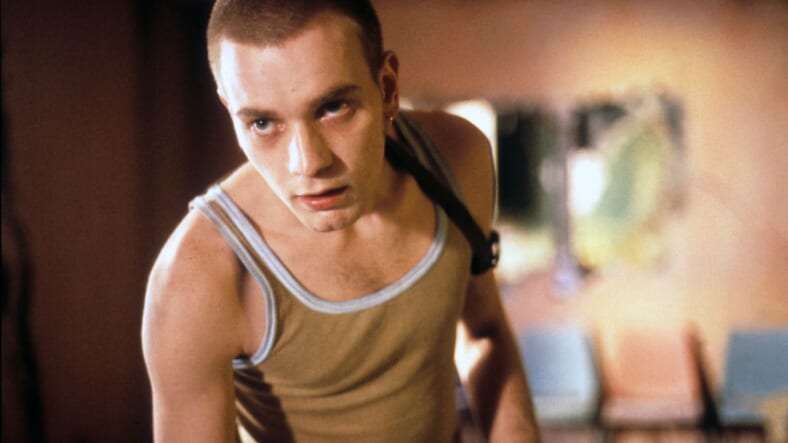 Normally I find new footage-less teasers for upcoming movies a pointless waste of time, but we’re making an exception for the new Trainspotting 2 (or T2) promo spot.

Don’t know about you but I almost forgot this was even happening, somehow — and the teaser also came with a release date: January 2017, over 20 years after Danny Boyle’s 1996 original.

All four main characters — Renton, Spud, Sick Boy and Begbie — are returning for the sequel, so it will be curious to see how the movie explains how they are all still alive. Also, it’s hard to believe that Ewan McGregor was fully grown two decades ago, considering that he still seems like a teenager (in a good way!)

The teaser was released to mark the official beginning of filming, so all the footage is from the original Trainspotting, which we are all going to have to watch again before the sequel hits theaters in 2017.