‘Venom: Let There Be Carnage’ Trailer: Tom Hardy and Woody Harrelson Get Monstrous

The latest action-packed trailer teases the return of Marvel’s antihero this fall. 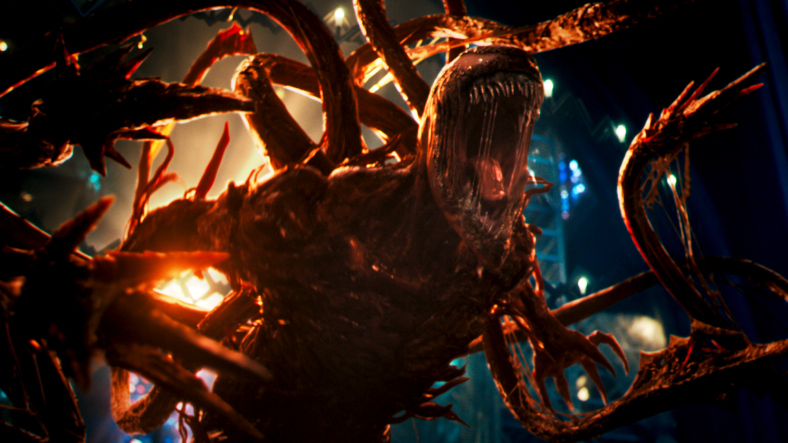 The latest trailer for Venom: Let There Be Carnage trailer is here, featuring the return of Tom Hardy’s Venom and the best look yet at Woody Harrelson’s serial killer-turned-supervillain Carnage.

For the uninitiated, Hardy stars as Eddie Brock, a journalist who has a malevolent alien symbiote living within him, and together they become Venom.

Harrelson, who portrayed serial killer Cletus Kasady in the post-credits scene for the first Venom, which was a blockbuster in 2018, transforms into Carnage, who is Venom’s sworn enemy in the Marvel comics series that the movies are based on. Watch the dueling creatures face off in the movie’s second official trailer above.

Venom​: Let There Be Carnage hits theaters on Sept. 24.