Will Ferrell To Star In New ‘Cocaine Island’ Movie For Netflix

The true-life tale is based on a Florida Man’s quest for a mysterious buried cache of cocaine. 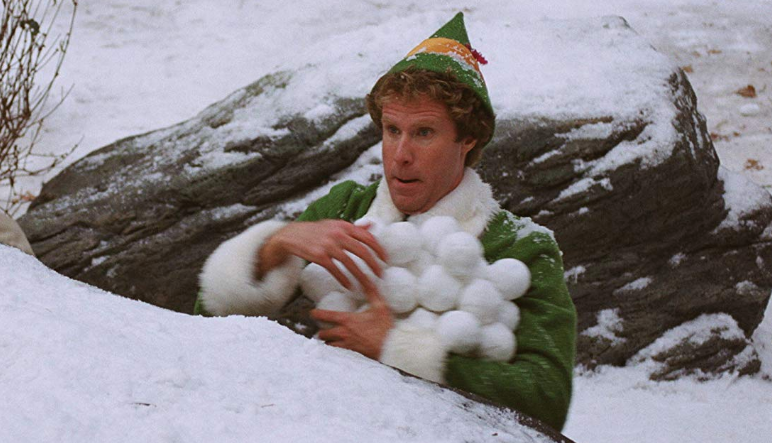 In his goofball holiday comedy Elf, Will Ferrell gets in a massive snowball fight with a bunch of kids—making snowballs is his character Buddy’s superpower.

Which makes a movie he’s planning with Netflix kind of ironic, as it’s all about snow, too. Ferrell is set to star in and produce a movie based on the documentary (also from Netflix) The Legend of Cocaine Island.

Uproxx proves we are not the only ones associating Ferrell’s cheerful Buddy the oversized Santa’s elf and snow with the comedy legend starring in a movie about blow, and we won’t be the last, because it’s kind of hilarious.

That Ferrell is making a movie based on the coke documentary does, however, provoke the question: How is he going to make Peruvian Marching Powder funny? Well, read the story of the doc, via Deadline:

In the documentary, a small-business owner and family man comes across the legend of a buried stash of cocaine worth $2 million hidden in the Caribbean. Having been wiped out during the Great Recession, he hatches a plan to retrieve the buried loot, using the talents of a band of colorful misfits. But without prior drug-running experience, trouble ensues.

Turns out the documentary, which Deadline notes has been on the streaming service since March 2019, was actually pretty amusing in its own way, as Uproxx noted. Watch the trailer below.

The New York Times review referred to the documentary as the story of a “Florida Man’s Silly Odyssey.” The Florida Man in question, Rodney Hyden, definitely had a ridiculous tale of woe to tell and didn’t get in all that much trouble, considering how seriously most governments take drug trafficking in general.

Will Ferrell is probably the perfect guy for the job.

There’s no word as to when the movie will be available in theaters or on Netflix, but at least the filmmakers know where to look for some chemical motivation if they need it.