“This bottle has the potential to be truly groundbreaking.” 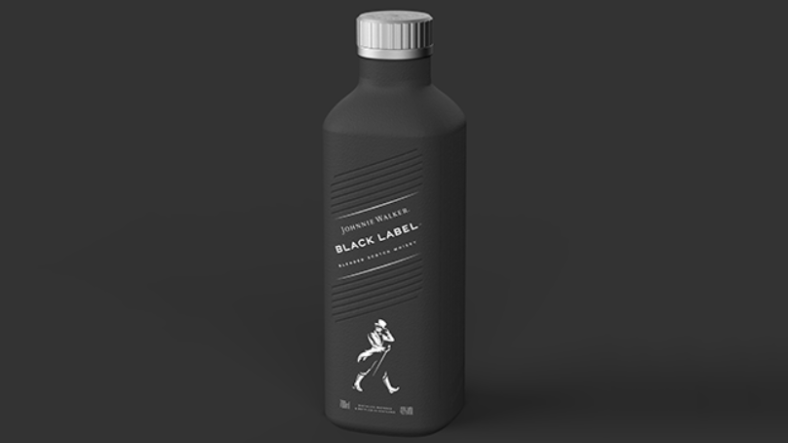 Spirits giant Diageo is ready to make what some fans of their product will consider a major change: They have partnered with another company to distribute Johnnie Walker scotch whisky in a paper-based bottle within a year or so.

The bottle will be manufactured by Pulpex Limited. It will be made with sustainable wood and plastic-free. Pulpex is the real deal, too—they claim their materials are drawn from carefully managed forests and are recyclable as well.

This is probably why major companies like Unilever are also stepping up and partnering with Pulpex to distribute products in similarly eco-friendly bottles of their own in the near future.

“We are constantly striving to push the boundaries within sustainable packaging, and this bottle has the potential to be truly groundbreaking,” Andrew said.

In June 2020 Diageo revealed a similar change for Seagram’s 7 Crown American whiskey with a bottle made from 100 percent recyclable plastic.

Absolut Vodka’s owner Pernod Ricard beat Diageo in at least one respect, though—teaming in 2019 with the aptly-named Paper Bottle Company to make a paper bottle of their own.

Seriously, scotch in a paper bottle doesn’t sound like the most appealing packaging to a spirits lover and there’s no telling how long such a container might keep compared to glass, but progress is progress and hooch will still have you feeling fine in the end, anyway.