Don’t Freak Out, But the World Is on the Verge of a Massive Tequila Shortage

Make those margaritas while you can. 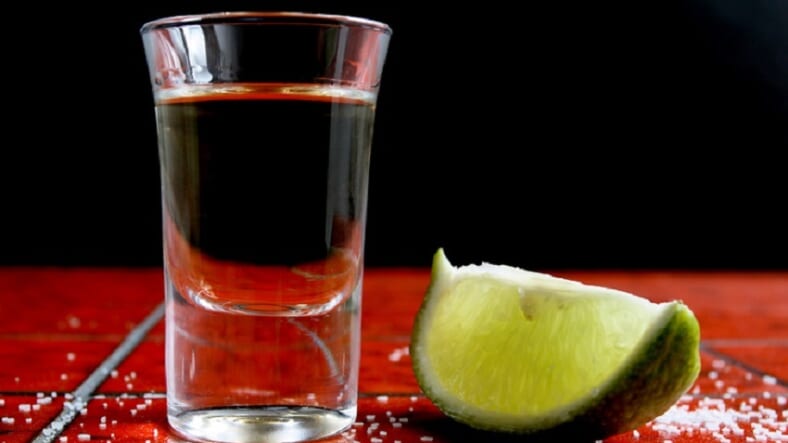 You may want to take a shot after this. Via the New York Post, Reuters reports that a huge demand for tequila from major cities like New York and Tokyo has caused a shortage of agave plants. To anyone who loves licking that salt, slamming that shot, and sucking that lime, this is scary.

According to Reuters, the price for the plant from which fine tequila is made has been steadily rising. This has really pinched smaller distillers, Reuters reports, but it may get worse:

The price of Agave tequilana, the blue-tinged, spikey-leaved succulent used to make the alcoholic drink, has risen six-fold in the past two years, squeezing smaller distillers’ margins and leading to concerns that shortages could hit even the larger players.

Agave farmers have been forced to take some slightly sketchy measures to keep up with tequila demand.

Reuters talked to an unnamed farmer who admitted to using immature plants, which don’t make as much tequila. As the younger plants are harvested, the shortage only gets worse.

Another agave farmer told Reuters that fellow growers “are using four-year-old plants because there aren’t any others.”

“I can guarantee it because I have sold them,” he said.

Even worse, these shortages may last three more years.

The problem really is tequila’s amazing success. As it’s climbed from the bottom shelf to share the top shelf with finely-aged whiskeys, gins, and rum, Patron’s director of strategic planning tells Reuters that “growth has overtaken us. It’s a crisis of success of the industry.”

More problems have come with the agave shortage and tequila’s success, including theft.

The solution might be for customers to stop buying so much damn tequila, but we don’t see that happening anytime soon.