This is just amazing. 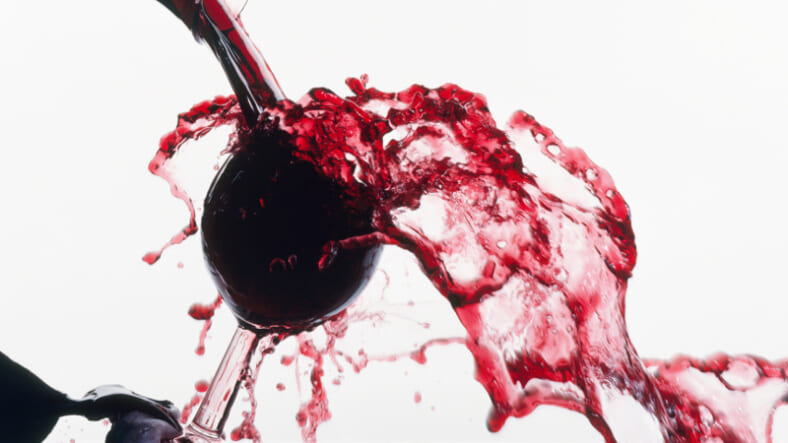 In collaboration with the Federal Polytechnic Institute in Lausanne, an American professor (and former EPFL student) named Daniel Attinger has devised a tiny contraption that can produce endless amounts of wine in a fraction of the traditional time.His team, comprised of an enologist, electrical engineer and microfabrication specialist, developed this “micro winery” as a way for wine experts and winemakers to identify the best yeasts and temperatures to use in the fermentation process, which determines the vino’s subtle flavors and alcohol content.

By combining sugar and yeast with grape juice using a special nano filter in the lab, they’ve been able to produce as much as a millimeter of wine per hour. Although that might not seem like much, it’s exponentially faster than the one to three weeks fermentation usually takes in big barrels.So you may want to put down your cheese and crackers for now. While you could whip up a batch of wine at home, as Philippe Renaud, the head of EPFL’s Microsystems Laboratory admits, “That’s more of a gimmick. It uses a simplified process and the result is currently not as good as normal wine.”Oh well, so much for tricking nature and getting drunk.