These New LG QNED TVs Have Nearly 30,000 Mini LEDs Behind the Screen

Tiny LEDs are the future of LCD television. 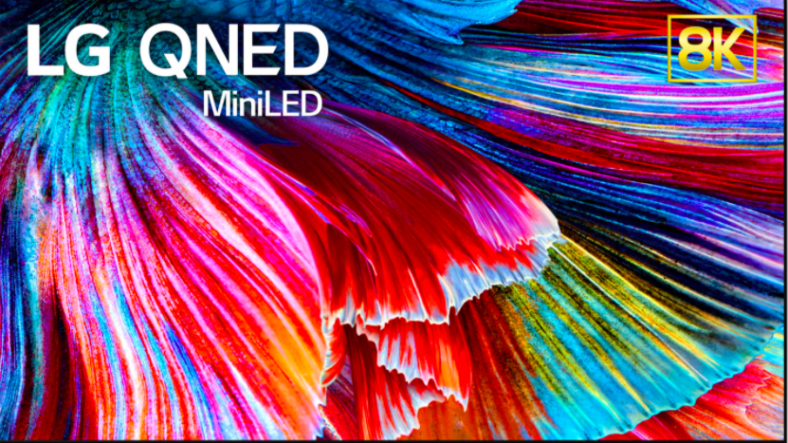 LG has made its rep with OLED TV but the electronics company isn’t satisfied with being among the biggest names in hi-def television and in 2021 will begin selling top-shelf LCD 8K and 4K sets made with Mini LED technology.

The Verge explains how LG’s new sets are a potentially major leap forward:

Mini LED changes up the strategy a bit by using much smaller LEDs (but way more of them) for greater contrast than TVs that might top out at a couple hundred dimming zones.In LG’s case, the company says its new backlight “comprises up to almost 30,000 tiny LEDs that produce incredible peak brightness and a contrast ratio of 1,000,000:1 when paired with up to 2,500 dimming zones and advanced local dimming zones.” The end result is better contrast, more dynamic HDR, and improved color accuracy over the company’s prior LCD sets. Like all of LG’s 2020 flagships, refresh rates of up to 120Hz are supported.

LG is expected to get serious competition from Samsung on the Mini LED front, but as Verge notes, Mini LED isn’t the same as MicroLED, which is the tech behind uber-expensive TVs. It’s another step ahead in the race for perfect TV imagery.

The Verge says Mini LED is likely to be much more budget-friendly, but prices will not be available until early 2021.