Being Bald And Confident Makes You Extremely Attractive To Women, According to New Study

Good news for bald dudes who just don’t give a damn. 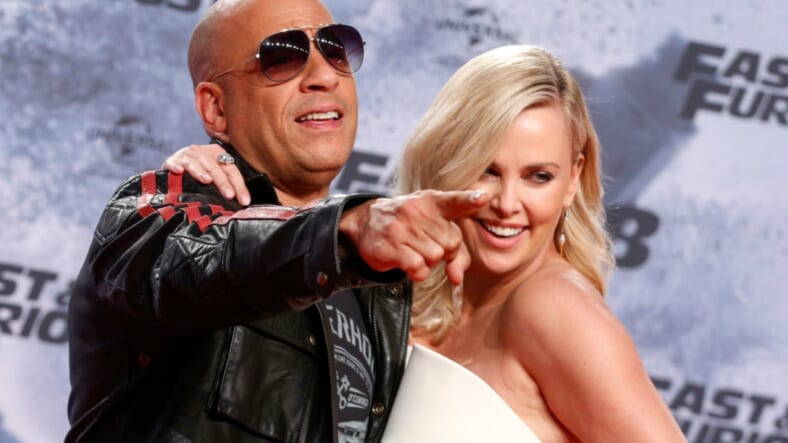 Calling all bald and balding men! I have great news for you and your shiny head: Being bald is sexy. And I’m not just saying that. Science confirms it.

We already told you that a glorious study from Barry University in Florida found that baldies are seen as smart, dominant, and just plain sexy, and now, another study is proving the same thing all over again, but with one particular elaboration–men who confidently rock their baldness are even hotter.

In the study, which was conducted at the University of Pennsylvania, male and female participants were asked to rate pictures of different dudes, both bald and not, based on their perceived levels of attractiveness, confidence, and dominance.

The results revealed that in all three domains, men with shiny chrome-domes were rated the highest, meaning they were seen as hottest and most desirable out of all the men. Nice.

But here’s why–when you shave your head, you’re taking matters into your own hands and telling the soul-sucking demon commonly known as male pattern baldness to suck it, and women find that sort of confidence irresistible.

“Choosing to dispense with one’s hair is arguably a form of nonverbal behaviour, a form of expression which communicates information about the self otherwise difficult to observe,” the authors write, suggesting that men who say “Fuck it!” and shave their heads are hella badass, and don’t give a damn about what anyone thinks.

But let me clarify, because I’m afraid there might be some confusion here. If you’re losing your hair and it’s very obvious, don’t try and salvage it. Comb overs, dark scalp powders, and hair pieces are not hot. Don’t even waste your money on that crap.

If your hair is thin and your scalp is gleaming in the sunlight, make like Jason Statham and shave that shit off. Only then will you be hot.

“Instead of spending billions each year trying to reverse or cure their hair loss, the counter-intuitive prescription of this research to men experiencing male pattern baldness is to shave their heads,” the researchers conclude.

The study also found that men who resemble Mr. Clean do better “economically in negotiations,” probably because skinheads tend to be a little intimidating because of their badassery. I mean, just look at Vin Diesel, or Bruce Willis. I wouldn’t dare mess with either of them.

So, if you’re a victim of male pattern baldness or some type of alopecia, don’t fret. Buzz whatever is left on your head, and rock the shit out of it. Sure, it might hurt your ego a little at first, but keep reminding yourself that bald dudes are the hottest, most dominant, and most badass of all men, and you’ll be fine.