We’ve Got Bad News for People Who Love Oral Sex

Fun for you, cancerous for her. 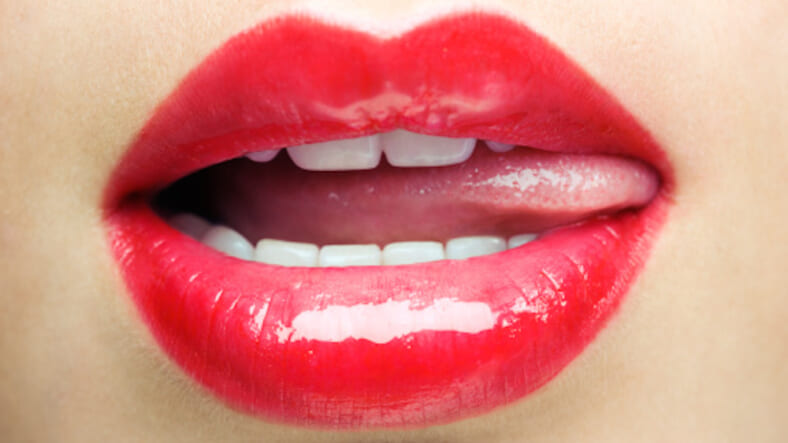 Though you may shed an angry tear or two over this, keep in mind that it’s not all bad. Now that we know HPV-16 precedes head and neck cancer, scientists and doctors will be able to effectively gauge if someone is at risk for developing cancer or not. See? Not all bad.