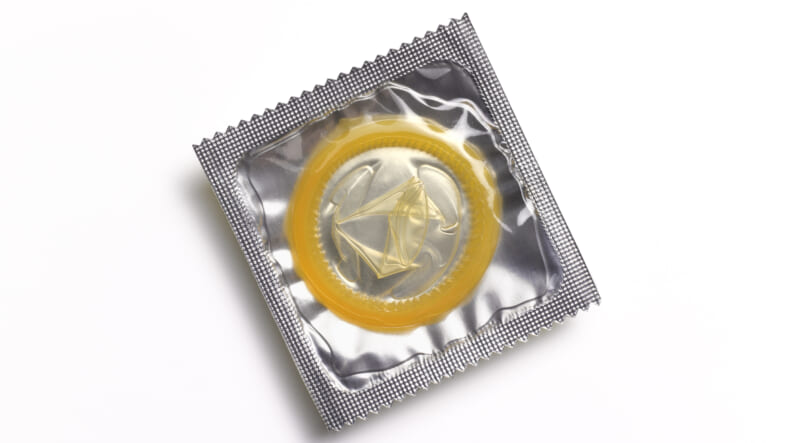 Adult film star Ela Darling told BBC’s Outside Source radio program, “If one performer in a scene wants a condom, everybody uses condoms. Performers want the option to use condoms to make themselves feel safe — denying us choice hurts us.”

Stay tuned until November, when Californians will vote on whether or not LA’s law should take effect across all of the state.