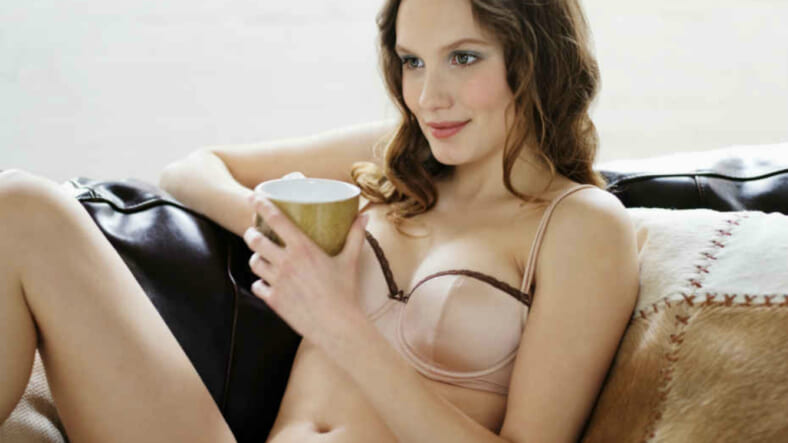 Researchers at the University of Texas Health Science Center at Houston found that men who consumed the caffeine equivalent of two to three cups of coffee per day were less likely than their caffeine-avoiding counterparts to have penis problems, like erectile dysfunction. Who knew?

One of the lead researchers of the study, Dr. Run Wang, says this pleasant side effect of coffee is due to the stimulant properties of caffeine, which makes it similar to erectile dysfunction drugs like Viagra. Akin to Viagra, caffeine causes increased blood flow to your junk, giving you rock hard boners. Hell yeah. Who wouldn’t want that?

Coauthor Dr. David Lopez says that this connection between coffee and industrial strength boners is strongest in overweight fellas, but what’s the reason for that? We don’t know yet. But I’m sure we’ll find out soon enough.

But for now, all you need to know is that coffee is your dick’s best friend. Just don’t overdo it, or else you’ll wind up increasing your heart rate to uncomfortable levels, which won’t do your penis any favors. Like everything else in this whole wide wicked world, moderation is key.