Are you ready for some sexy holograms? 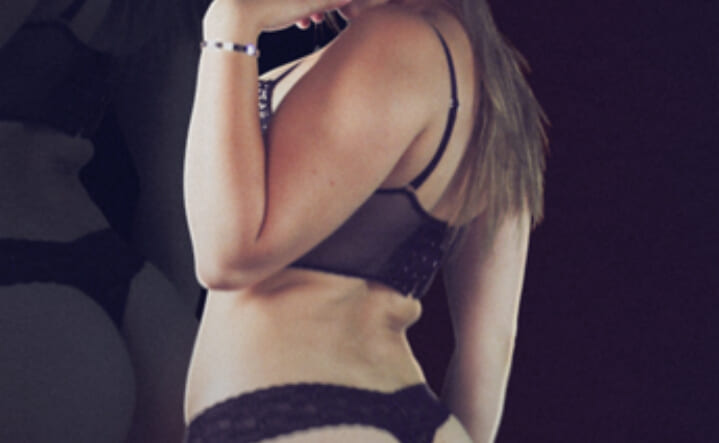 It’s official. Virtual reality and AI engineers are truly doing everything in their power to swiftly bring an end to sex as we know it. They’ve given us countless sex robots that can sweat, laugh, and talk dirty, a VR headset that can turn your hotel room into a sex den, and a horrifying VR sex suit that is literally a nightmare come true.

Let us introduce Holodexx, a VR company that, as the name suggests, specializes in pornographic holograms. Users can fully customize and interact with a sexy holographic image, using controllers that act as hands.

You can even customize the size of their hooters! Like ‘em big? You got it, my friend. Prefer smaller? Holodexx will hook you up. Like I said, fully customizable, for optimum pleasure.