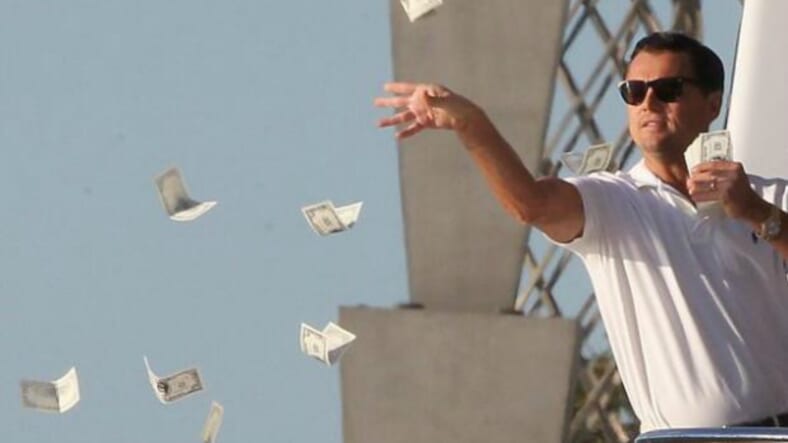 Whoever came up with the phrase “Money can’t buy happiness” clearly didn’t know what they were talking about, because a study revealed that money can absolutely buy happiness… but only to a certain degree.

However, it’s important to point out that these numbers are for individuals, meaning the ideal household income is much higher than $95K.

And not surprisingly, the ideal income for happiness varies in different parts of the world, and folks who live in wealthier regions need more coin to be content with their lives.

“There was substantial variation across world regions, with satiation occurring later in wealthier regions for life satisfaction. This could be because evaluations tend to be more influenced by the standards by which individuals compare themselves to other people,” said lead author Andrew T. Jebb.

And you know how some wealthy people engage in some unsavory behaviors and aren’t exactly the happiest, most wholesome individuals on earth? Well, the study was also able to conclude that those who earn above a certain amount tend to have lower levels of life satisfaction, as well as lower emotional well-being, which can, in part, explain why rich folk behave the way that they do.

The researchers explain that when people have more money than they know what to do with, and they’re earning beyond the amount they need to comfortably afford basic necessities, social factors such as peer competition swing by to ruin the day.

“At this point they are asking themselves, ‘Overall, how am I doing?’ and ‘How do I compare to other people?’” Jebb says. “These findings speak to a broader issue of money and happiness across cultures. Money is only a part of what really makes us happy, and we’re learning more about the limits of money.”

And so, now we know that having just enough money to live comfortably makes us happy, and having too much money makes us sad. Thanks, science.