Prepare to get jacked. 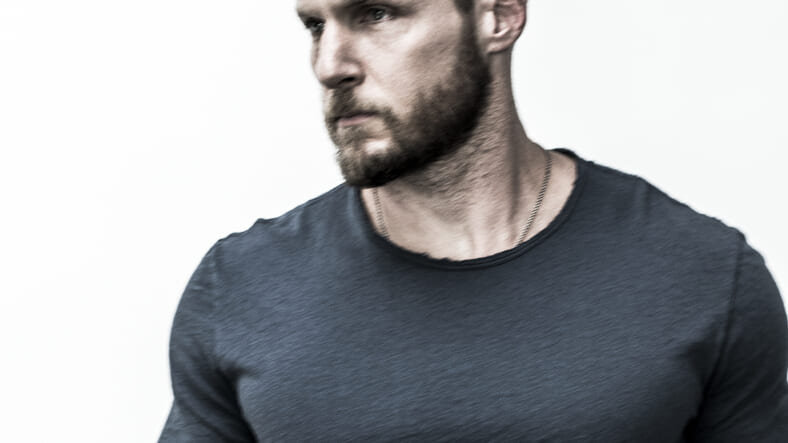 Jason Bourne has finally come out of retirement. And while the titular superspy is back in theaters in all his ass-kicking glory, that doesn’t mean it was easy for Matt Damon regain those unique set of skills and his ripped Bourne physique.

Jason Walsh–the founder of Rise Nation and celebrity trainer to the likes of Damon, Bradley Cooper and Emily Blunt–talked to Maxim about getting into Bourne-style shape and the workouts that pay off the fastest.

Was it hard to get Matt Damon into shape for Jason Bourne after he took a break from the franchise?I worked on three films back to back with Matt and Bourne was the last of them. So, I’ve been preparing him for a year before we filmed Bourne, and we just had to refine the training and diet a bit. It was a beautiful transition.

What’s the best way for the average guy to get into Bourne-style shape?  Get as strong as you can possibly get, then transition into more metabolic and cardio training while tweaking the diet to cut as much fat as possible. It’s simple, but that’s it.

What are five workouts you can do at home to build muscle fast?1. Deadlift2. Goblet Squat3. Spiderman Crawl4. Shoulder Press5. Bench Press

How did you get into training actors for movies?Training actors and actresses happened organically. I trained people that liked my methods enough to start telling other people, and some of those people happened to be actors. It took a lot of hard work and dedication to get to where I’m at today.

What’s the worst shortcut people take to get ripped?

A lot of people abuse drugs to get the ripped look, but I despise that method. I know that if you are dedicated and do the work, you can get there natural, and you earned it, no shortcuts.

Any last words for those who want to get fit?Be patient, be dedicated, work hard, and I’ll get you where you want to go.