The answer may surprise you… 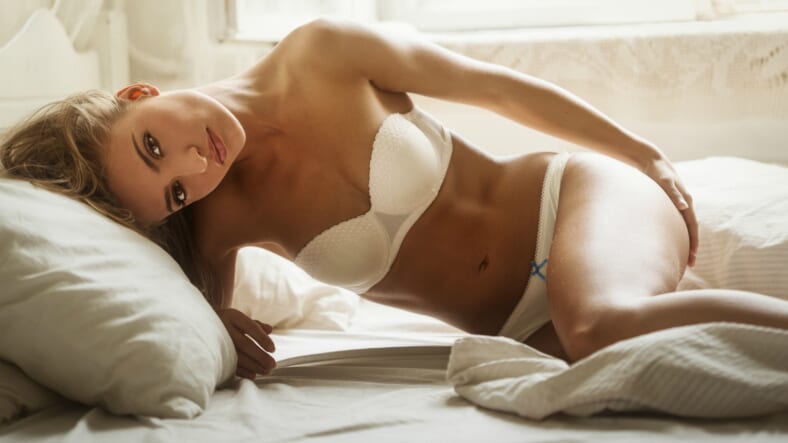 But in case you hadn’t noticed, a lot of women turn down oral sex when a dude wants to go down on them, which is odd, considering a lot of women bitch about not getting enough head.

I mean, you’d think that women love it when you go down on them, right? It’s basically proven that women like it as much as you enjoy receiving blowjobs…so why do so many women turn men down when they offer to go downtown?

Well, according to a new study, the answer is quite simple, but it’s going to be hard for you to hear, so please, brace yourself.

Basically, women don’t want you do go down on them simply because they don’t want to go down on you in return. Like, they’re willing to sacrifice an orgasm just to avoid giving you head.

I know, I’m sorry. I told you it was kind of a bummer.

“It seems that women may be reluctant to ask for oral sex from their male partners because they are not overly keen on reciprocating the act,” the author of the study, Karen L. Blair, told PsyPost.

“Men really enjoy providing oral sex to their female partners and would like to do this more, but women are reluctant to let them do this (we do see that women in mixed-sex relationships report engaging in this behaviour less and that they are less likely to say they want the frequency of it to increase).

“So, men could be reporting that they want to do this more because their partners are reluctant and they really would like to do it more.”