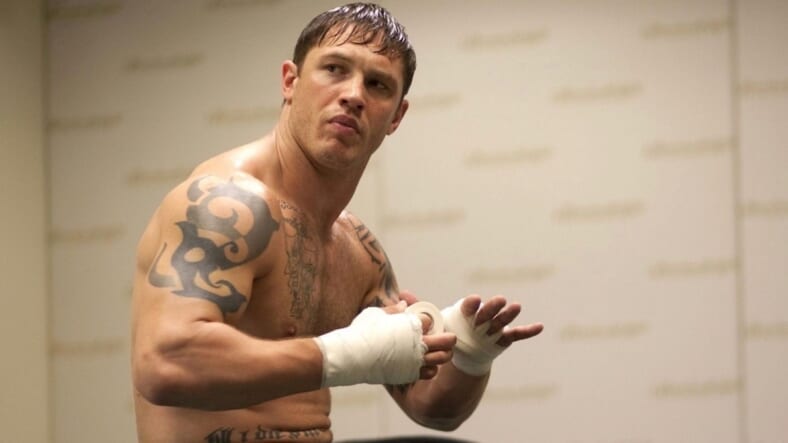 If you thought you could get by with your sparkling personality and chiseled face alone, science is here to sucker punch you with reality.

160 women were shown photographs of mens’ torsos and then asked to rate them on their attractiveness. The men photographed were all administered strength tests.

The strength of a man was the biggest  of his attractiveness, affecting 70 percent of the overall scores. Being tall earned some men bonus points while being overweight docked others points.

“We weren’t surprised that women found physically strong men attractive… what did surprise us was just how powerful the effect was,” research lead Aaron Sell of Griffith University in Australia told The Guardian.

“Our data couldn’t find even a single woman that preferred weaker or feminine male bodies.”

The findings may deal a blow to a recent consensus that there exists a “sweet spot” of buff but not too buff. The stronger the man photographed, the more likely he was to be rated as attractive.

Researchers have a theory as to why past studies may have been deceptive. Participants were often drawings of the male body rather than actual photographs so drawings of ultra-muscular men may have been exaggerated and cartoonish.

The findings do not necessarily predict an end to the “dad bod” phenomenon, wherein some studies have found that women prefer men with a bit of meat on their bones.

“Our results suggest that even if you’re a bit overweight, looking strong can buffer that,” Aaron Lukaszewski, an evolutionary psychologist at California State University, said.

“Basically, being a strong, fat guy is OK, which I think would bring comfort to many.”

The study comes in just in time for many of us to make our New Years’ Resolutions.