Anonymous Sets Its Sights On the Officials Who Reportedly Poisoned Flint, Michigan

They say the media failed residents of the city. Now they’re taking a stand. 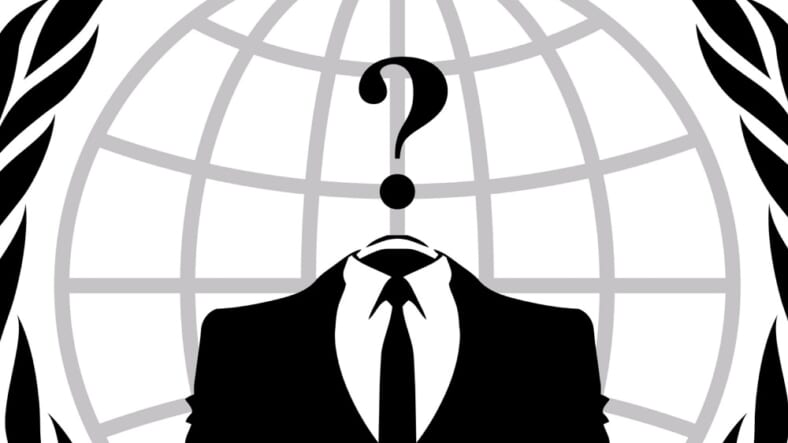 Anonymous-associated hacktivists #IntelGroup have set their sights on Flint, Michigan. Well, not quite: They’re taking aim at Michigan Governor Rick Snyder as well as other city officials” in Flint, whom #IntelGroup states in a post on their site “will not go unpunished” for their roles in exacerbating Flint’s current horrifying water crisis.

Flint, a city of about 100,000, has been in a state of financial crisis along with the rest of the state of Michigan for years, and in April, 2014, the city made what was intended as a temporary switch to the Flint River for its water supply. It soon became obvious the water was toxic, heavily tainted with lead and completely unsuitable for home use, but city and state officials brushed off early complaints. Currently there are calls for Governor Rick Snyder’s ouster and residents are filing lawsuits against the state, reports CNN.

The Anon #IntelGroup states that it encourages the city of Flint “to be vocal and demand that Governor Snyder face criminal charges” and that Anonymous is on their side. What will they do? As is often the case with Anonymous, that’s up for interpretation:

We will amplify your voice where the mainstream media will surely fail you, as it has in the past.
We will also join you in calling bullshit on any spin that the corporate media is prepared to put on this, as they have on other past crises that affect the welfare of the common people in this country-most notably the poor and people of color.  Governor Snyder and his cronies have brought pain, suffering, and possible death to the people of Flint.
They have also clearly displayed contempt for the children of flint. Certainly they have displayed no remorse or guilt.But it all stops now.

At the bottom of the page bearing the collective’s warning there are several links that suggest the direction they’re headed (most of which link to the group’s GoFundMe page).

Watch Anonymous’s video announcement below. It’s anyone’s guess still as to what they’ve got up their sleeves.