“Donald Trump, you should have expected us.” 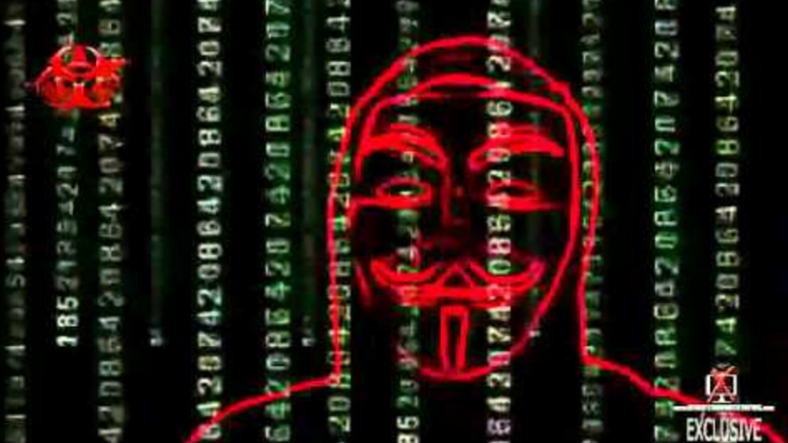 On Thursday, hackers claiming association with Anonymous and operating under the name #OpWhiteRose published what they claim to be Trump’s Social Security number, cellphone number and other private, and other personal information.

The hackers published this information on Pastebin and Ghostbin (we aren’t linking to these pages). Links to the data dumps were included in the description of a YouTube video announcing the leak.

“Donald Trump has set his ambitions on the White House in order to promote an agenda of fascism and xenophobia as well as the religious persecution of Muslims through totalitarian policies,” says the hacker who appears in the video, clothed in the Guy Fawkes mask frequently worn by Anonymous and the collective’s fans. Trump’s personal information has been disseminated to the public before. In 2015, Gawker published the candidate’s cell phone number after he in turn publicized then-presidential rival Sen. Lindsey Graham’s digits. The publication of Trump’s cell phone number by Gawker eventually led to Anonymous hacking Trump’s voicemails and releasing messages that showed journalists (including liberal media outlet MSNBC) attempting to curry favor with the candidate.

There’s some skepticism as to how this will actually affect Trump; Maxim‘s Steve Huff notes that Trump’s SSN has been online for years in some form or another, and it’s easily available through a public records request. But this move is certainly an escalation from simply disabling Trump-associated websites, something the hacker group has done in the past. If this is how Anonymous plans on going after Trump, something tells us more sensitive information about the candidate will make its way onto the internet as Election Day draws closer.“We do not forget,” the masked figure concludes in his video. “Donald Trump, you should have expected us.”h/t CBS News