Ashley Graham’s Secret To a Happy Marriage: ‘Have Sex All The Time’

“Even if you don’t feel like it, just have sex.” 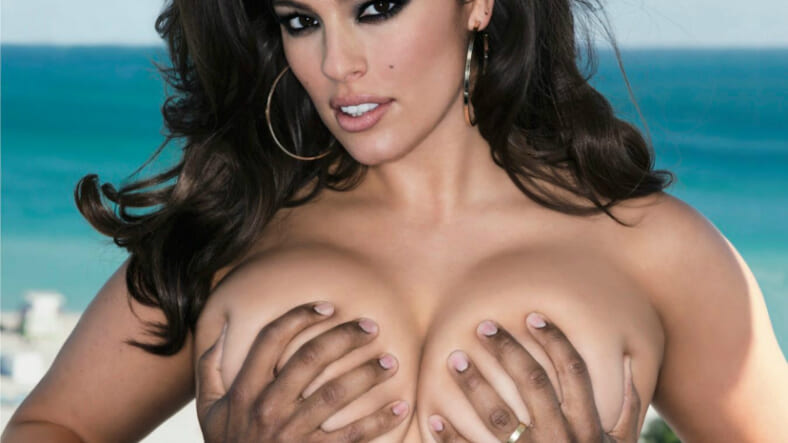 If you want a happy and successful marriage, model Ashley Graham has some expert advice for you: Have a ton of sex.

In an interview with Elle, the former Maxim cover girl explained that her secret to keeping her marriage to husband Justin Ervin fresh and passionate is to “Just have sex! Have sex all the time. Even if you don’t feel like it, just have sex,” she said.

“I have found that if we haven’t had sex, we get snippy, and then if we are having sex, we’re all over each other. For us it’s like, ‘Oh, let’s have sex.’ And then we’re just right back in a great mood.”

This is some airtight advice, because everyone loves to have sex, and sex is a huge part of any relationship. Science even proved that getting it on often and having I-can’t-get-enough-of-you sex does indeed lead to higher relationship satisfaction.

A study published in the scientific journal Psychological Science revealed that couples who have frequent romps in the hay (a.k.a. every day) associate their partners with positive traits and feel love and joy in their hearts when they think of each other.

Here’s some of the science behind why having sex with your boo keeps you both happy: Sex and orgasms release a flood of feel-good hormones into your bloodstream, such as oxytocin which facilitates bonding and feelings of intense affection.

Furthermore, the very act of sex and sexual pleasure puts you in a state of trance. The rhythmic movements and sensations literally put you in an altered state of consciousness wherein you mentally block everything out except the person on top of you — which is an amazing thing for any relationship.

Long story short, listen to Ashley Graham and have more sex with your lover from now on. Your relationship will thank you.