Why Snorting Cacao Could Be The Next Big Party Drug 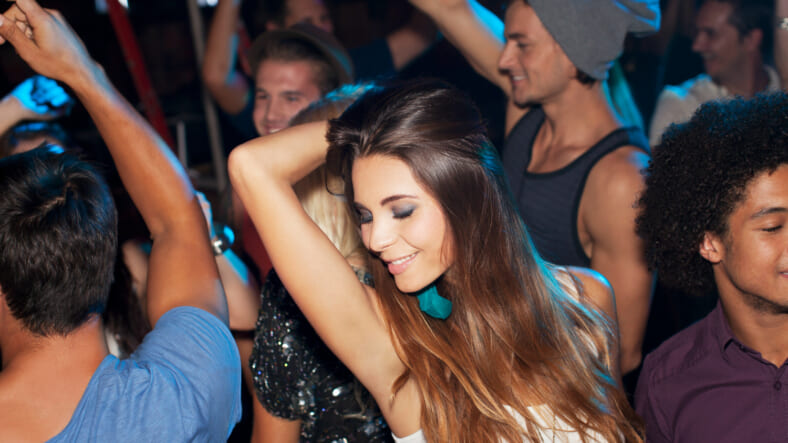 Yeah, we know, cacao is the main ingredient in chocolate, and it’s used in sweet treats like brownies, and brownies sure as hell don’t get you high (unless it’s a special kind of brownie *wink wink*). So you might be thinking, how the hell can something so deliciously innocent be used as a party drug?

Apparently, when ingested, cacao releases a flood of serotonin and endorphins in your brain, making you feel energetic and euphoric, while the magnesium it contains relaxes your muscles and relieves tension, for a delightful full-body “high.” Well, that certainly explains a lot about Willy Wonka.

“Raw cacao is also chock-full of flavanols that increase blood circulation and stimulate brain power, according to a recent study from the American Journal of Clinical Nutrition,” says an article in OZY. So yeah, who needs molly when you can just get tanked from snorting cocoa powder?

In fact, cacao as a party drug is so popular in Western Europe, that it’s a common substitute for alcohol and illegal drugs like ecstasy and ketamine, and there’s even a monthly dance party in Berlin called Lucid, that’s dedicated to getting partygoers high AF off that chocolatey goodness.

At Lucid, you won’t find any alcohol, but instead you’ll find cacao drinks mixed with honey, agave syrup and cinnamon, which Lucid’s party organizer Ruby May describes as a “smooth, sensual hug in a cup.” Yeah, a delicious hug that gets you high – legally.

Over in Belgium, chocolatier Dominique Persoone created something called the Chocolate Shooter as a birthday present for Ron Wood and Charlie Watts of the Rolling Stones, and it does exactly what you think it does. It blasts a fancy scoop of cocoa powder up your nose. Watch it here:

And guess what – cacao as a drug is coming stateside, where early arrival guests at Lightning in a Bottle, a transformational festival in Los Angeles, will get to attend a cacao ceremony and inhale/snort/drink/take a dust bath in as much cocoa powder as they want.

Maybe one day cacao will be a pretty popular party drug in America, too, so don’t be surprised if you see a photo of Leonardo DiCaprio vaping cocoa beans at 1OAK in the near future.