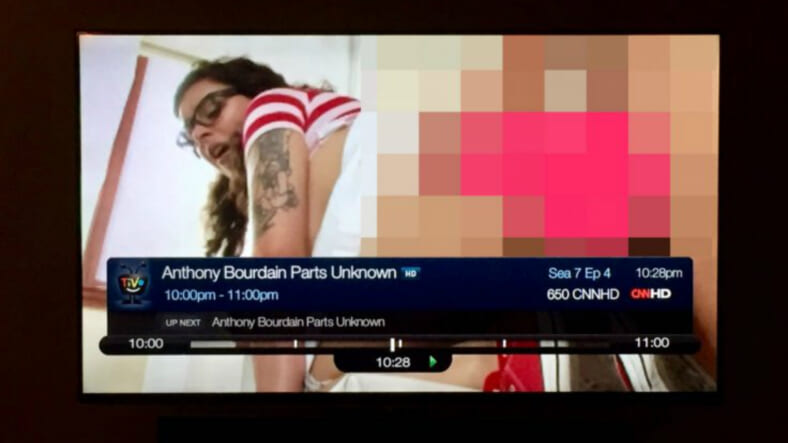 It’s only human to make mistakes. Like meaning to sext bae something nasty but accidentally sending it to your mother, or getting waaay too drunk at your office Christmas party and making a huge ass of yourself. But some blunders are way worse than others, and someone over at CNN is probably about to get fired for theirs.