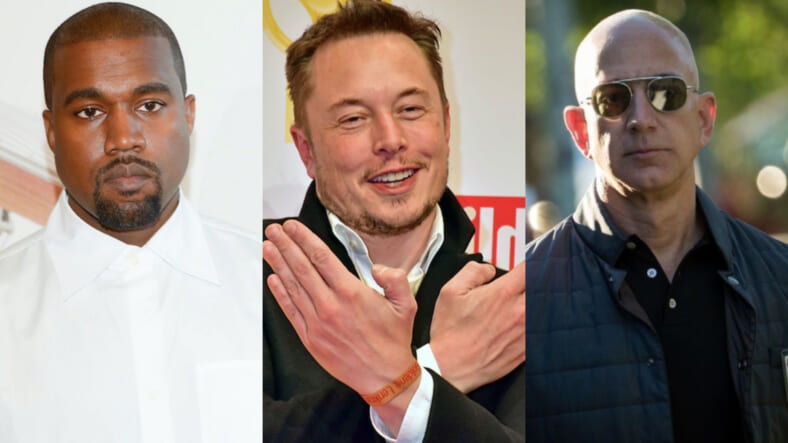 On July 15th Twitter accounts belonging to celebrities ranging from hip hop superstars like Kanye West to tech moguls Elon Musk and Jeff Bezos were hacked in dramatic fashion. Well, the drama was that the hacking happened at all.

But in the end, it was really just an old-fashioned heist of sorts. The hackers didn’t take over for political reasons or to spark a revolution. They wanted money. Most tweets (they’ve been deleted) were a variation on this: “I am giving back to my community due to Covid-19! (…) All bitcoin sent to my address below will be sent back doubled. If you send $1,000, I will send back $2,000!”

A Bitcoin address followed. And people took the bait.

Corporate Twitter accounts of tech giants like Apple and Uber were compromised as well as accounts of politicians like former President Barack Obama and Democratic presidential nominee Joe Biden.

According to Business Insider, the hackers acquired over $100,000 USD before Twitter shut things down.

We are aware of a security incident impacting accounts on Twitter. We are investigating and taking steps to fix it. We will update everyone shortly.

In investigating the hack Twitter shut down numerous features and for a time disabled all verified accounts from posting, including Maxim’s. The freezing of “blue checkmarks” gave Twitter something to joke about while the investigation continued, but it didn’t last more than two hours.

CEO Jack Dorsey tweeted afterward that “We all feel terrible this happened.”

Twitter later disclosed that they discovered what they believed “to be a coordinated attack by people who successfully targeted some of our employees with access to internal systems and tools.” The tweet thread continued:

We know they used this access to take control of many highly-visible (including verified) accounts and Tweet on their behalf. We’re looking into what other malicious activity they may have conducted or information they may have accessed and will share more here as we have it.

Once we became aware of the incident, we immediately locked down the affected accounts and removed Tweets posted by the attackers.

We also limited functionality for a much larger group of accounts, like all verified accounts (even those with no evidence of being compromised), while we continue to fully investigate this.

Business Insider compiled a list of compromised accounts and it’s a who’s who of social media celebs: businessinsider.com.

The investigation is apparently ongoing.