The “KUWTK” star could buy a new supercar with money from one selfie. 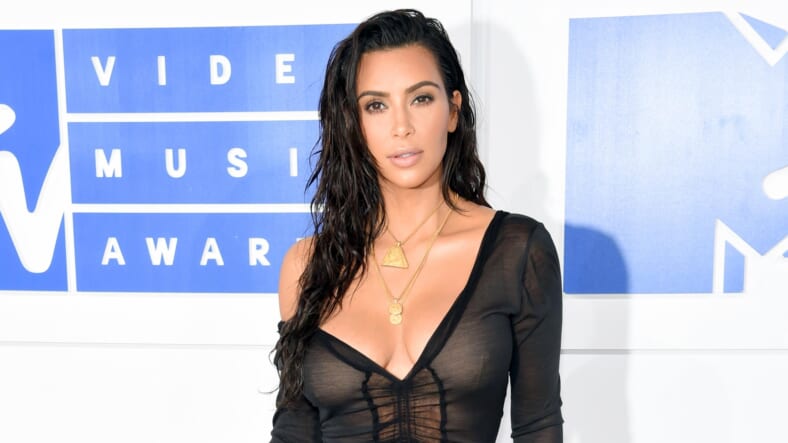 According to new legal documents filed against UK-based fashion brand Missguided, the reality star and KKW makeup mogul reaps up to $1 million per paid post.

Yes, the second-oldest Kardashian sister earns enough to cop a McLaren Senna supercar every time she writes, “Whitening my teeth the only way I know how @hismileteeth #TeethWhitening #HiSmile #Ad.”

TMZ originally reported that Kardashian is pursuing a default judgment for $5 million after Missguided used her image to sell its clothes.

Citing Kardashian’s ability to make money, the docs claimed that she earned a mere $300,000 to $500,000 per ‘gram, but an industry source told TMZ that the upper end is off by half a mil. Her legal team will likely re-file to reflect the astronomical figure.

If this is accurate, that would put Keeping Up With the Kardashians star in a tie with half-sister Kylie Jenner on last year’s list of top-earning Instagram influencers.

What a world. Just imagine the money rolling in as you scroll through some of Kardashian’s recent posts below: