“Can’t believe how many people wished death on me on this website.” 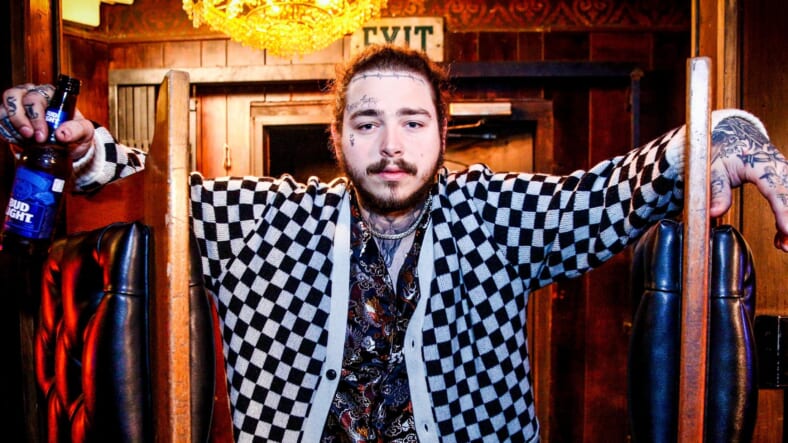 Post Malone is safe and sound after his flight’s emergency landing left him “shook.”

The superstar rapper and Maxim party performer was aboard a small jet when two tires blew out during takeoff. The London-bound aircraft circled New York City for nearly four hours before it was finally diverted to New York Stewart International Airport.

Malone updated his fans and sent a savage message to those who “wished death” on him in a tweet posted after the landing.

i landed guys. thank you for your prayers. can't believe how many people wished death on me on this website. fuck you. but not today

“i landed guys. thank you for your prayers. can’t believe how many people wished death on me on this website. fuck you. but not today.”

Others echoed a similar sentiment:

If you wished death upon Post Malone, you’re disgusting. Just because you dont like him or his music, doesn’t mean you can wish him death. At the end of the day, he’s someones son, someones love, someones best friend, someones idol.

Post Malone is one of the nicest and most genuine celebrities out there. Why on earth should anyone have death wishes for him man, that’s just sad shit

In a brief FaceTime interview with TMZ, Malone revealed that the experience was hard on his nerves.

“I hate flying in general. I’m shook. I need a beer and I need some wine at the same time mixed together.”

Maybe this near-death experience will give Malone the artistic inspiration he needs to write a monster follow-up.