How Lifting Weights Can Help You Survive Cancer

Time to hit the gym. 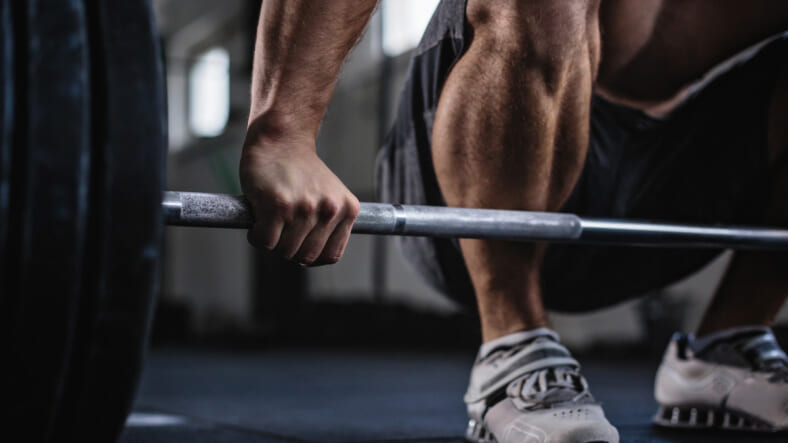 Turns out pumping iron is better for more than just getting swole and looking good — according to a study published in the journal Scientific Reports, it just might help you survive cancer.

It was discovered that 89.9 percent of the patients who also had a degenerative loss of skeletal muscle tissue called sarcopenia couldn’t fight the tumor and showed signs of tumor growth.

On the other hand, 38.1 percent of non-sarcopenia patients who had relatively more muscle mass remained in remission one year after treatment, meaning higher amounts of muscle tissue might be life-saving for some people.

“The results were surprisingly emphatic,” says researcher Atsushi Kumanogoh. “We found that the treatment outcomes for patients with sarcopenia at the start of therapy were far worse than those without.”

In other words, the amount of muscle mass a patient has while undergoing treatment seems to influence how well they respond to PD-1 inhibitors, and therefore impacts their chances of kicking cancer’s butt.

Head researcher Takayuki Shiroyama says: “Because muscle degradation is associated with a dysregulated immune response, we wanted to investigate how, in lung cancer patients, sarcopenia impacts the efficacy of PD-1 inhibitor therapy.

Long story short, hit the gym and lift some weights for the sake of health. It just might save your life one day.