Mercedes-Benz Will Become All-Electric Automaker by 2030

It all starts with the 2022 EQS, the German marque’s first flagship EV. 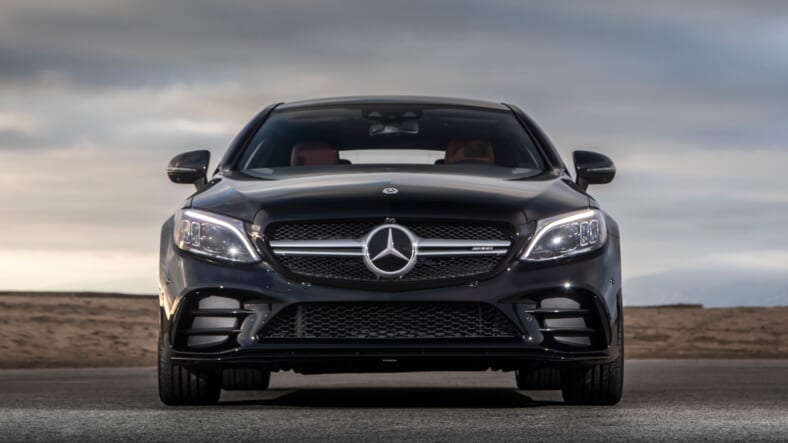 Mercedes-Benz is the latest marque to commit to engineering an-electric fleet by decade’s end.

Stuttgart’s luxury car stalwart deeply detailed its electrification strategy for the next decade, which includes a massive $47 billion R&D investment into battery electric technology from 2022 to 2030.

Mercedes already had plans to incorporate partially electric powertrains into its performance-geared AMG C-Class by switching from a 4.0-liter V8 to a turbocharged 2.0-liter inline-four plugin hybrid, as Car and Driver reports. This new announcement looks to the year 2025, at which point all new launched vehicle platforms will be electric-only.

Three of the platforms already have names and implementations. An MB.EA modular system will be tailored to all medium-to-large passenger cars. AMG.EA will take over as the performance electric powertrain, and VAN.EA will cover the purpose-made vans and light commercial vehicles that are particularly prominent in Europe.

A key part of the Merc’s transition involves the acquisition of UK-based electric motor company YASA and its axial flux configuration, which promises more efficiency and power in a smaller package when compared to radial motors. On the battery front, Mercedes will turn to other unspecified European partners to produce the next generation of cells and modules. California’s SilaNano will also aid in developing batteries with silicon-carbon composite anodes to increase energy density.

But the most immediate glimpse into the German automaker’s electric future will come this year with the release of its first all-electric car. The 2022 EQS will powered by a 107.8 kWh battery in either a 329-hp rear-wheel or 516-hp all-wheel drive setup, according to C&D. A new Plug & Charge charging network that allows customers to top off the batteries without extra payment and authentication steps will debut alongside the flagship EV.

Next up will be the 2022 world premiere of the ambitious Mercedes-Benz Vision EQXX, featuring a ICE-rivaling 621-mile maximum range. Experts from Mercedes- Benz’s F1 High Performance Powertrain division (HPP) are working to meet that lofty goal so those technological advances can be applied in the new electric architectures.

“The EV shift is picking up speed – especially in the luxury segment, where Mercedes-Benz belongs,” said Ola Kallenius, CEO of Daimler AG and Mercedes-Benz AG

“This step marks a profound reallocation of capital. Thanks to our highly qualified and motivated workforce, I am convinced that we will be successful in this exciting new era.”