Tesla Is Officially The World’s Most Valuable Car Company

Elon Musk’s electric automaker has seen a 375 percent surge in market value since 2019. 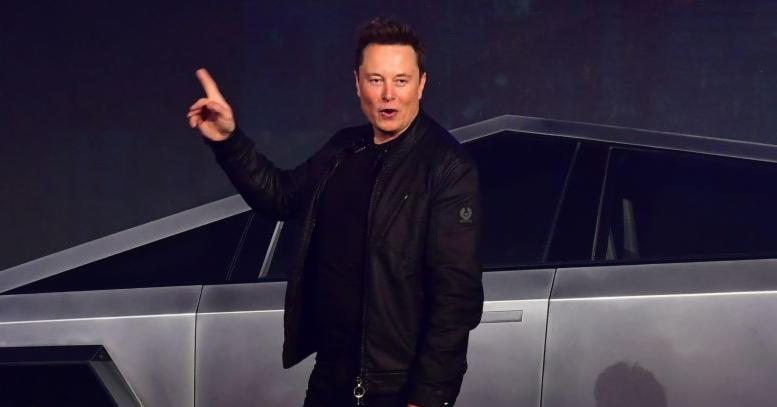 In case you were still thinking electric vehicles still amounted to a niche market, Visual Capitalist has news: At $183 billion, Elon Musk‘s Tesla, Inc. is the most valuable car company in the world, topping $176 billion Toyota (no. 2) and third-place Volkswagen, valued at $84 billion.

This milestone comes after a year of steady growth, which only hit a speed bump earlier this year due to COVID-19’s negative impact on new car sales. Despite these headwinds, Tesla’s valuation has jumped by an impressive 375% since this time last year.

Visual Capitalist writes that after Tesla topped GM and Ford earlier in 2020, “the automaker’s stock has continued [its] upward trajectory.”

That’s in part thanks to the Tesla Model 3, which took off in 2019, outselling its own 2017-18 numbers combined. The EVs wouldn’t have exploded in sales had the company not increased productivity—and it’s likely to increase vastly within the next couple of years as well, as there are multiple cities and states seeking new Tesla facilities and offering tax incentives as lures.

According to Visual Capitalist, Elon Musk himself played a key role in bumping company valuation to the top of the heap—a leaked Musk memo from earlier in June indicated he wanted to move forward with semi-truck production.

“It’s time to go all out and bring the Tesla Semi to volume production,” Musk reportedly wrote, “It’s been in limited production so far, which has allowed us to improve many aspects of the design…Production of the battery and powertrain would take place at Giga Nevada, with most of the other work probably occurring in other states.”

The fossil fuel industry won’t be happy about this, but the future of transportation apparently really is electric.