Tesla May Have Just Invented the First Million-Mile Battery

A new study indicates that you’ll soon be able to put a whopping one million miles on a Tesla EV. 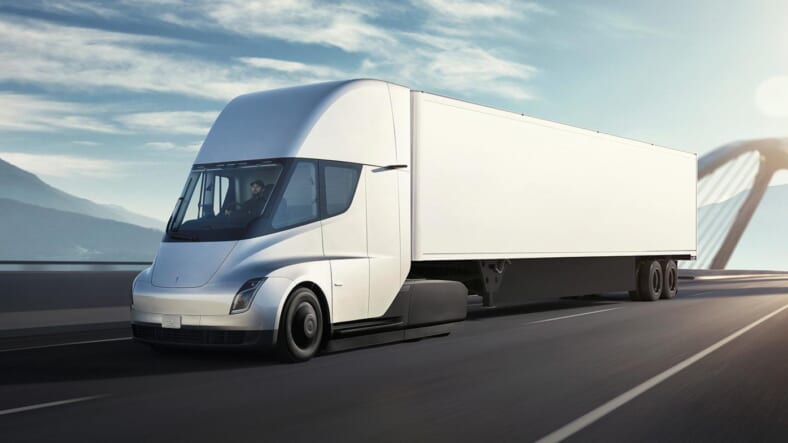 One of Elon Musk’s seemingly far-fetched claims is coming true, according to a legitimate study.

The ultra-rich magnate and inventor promised that his Tesla electric cars would soon be powered by batteries with one million-mile total lifespans during the company’s “Autonomy Day” event in April.

Apparently, science backs him up. Wired unearthed the study and has further details:

Earlier this month, a group of battery researchers at Dalhousie University, which has an exclusive agreement with Tesla, published a paper in The Journal of the Electrochemical Society describing a lithium-ion battery that “should be able to power an electric vehicle for over 1 million miles” while losing less than 10 percent of its energy capacity during its lifetime.Led by physicist Jeff Dahn, one of the world’s foremost lithium-ion researchers, the Dalhousie group showed that its battery significantly outperforms any similar lithium-ion battery previously reported. They noted their battery could be especially useful for self-driving robotaxis and long-haul electric trucks, two products Tesla is developing.

This is a huge breakthrough. As Wired notes, daily charges and discharges of today’s batteries take a rapid toll on components. Tesla’s current battery pack lasts between 300,000 and 500,000 miles, and Musk wants to extend its lifespan to suit vehicles that will travel longer distances frequently, like long-haul electric trucks and robotaxis.

Why would Dahn’s research group, which agreed to an exclusive partnership with Tesla in 2016, reveal this information? Because Tesla has patented a similar technology and likely already created its first million-mile battery.

According to a former member of Dahn’s team, the likely answer is that Tesla already has at least one proprietary battery chemistry that outperforms what’s described in the benchmark paper. Indeed, shortly after the paper came out, Tesla received a patent for a lithium-ion battery that is remarkably similar to the one described in the paper. Dahn, who declined to comment for this article, is listed as one of its inventors.

Expect Musk to break the news any day now.