The latest “30 For 30” documentary focuses on the controversial home run race of 1998. 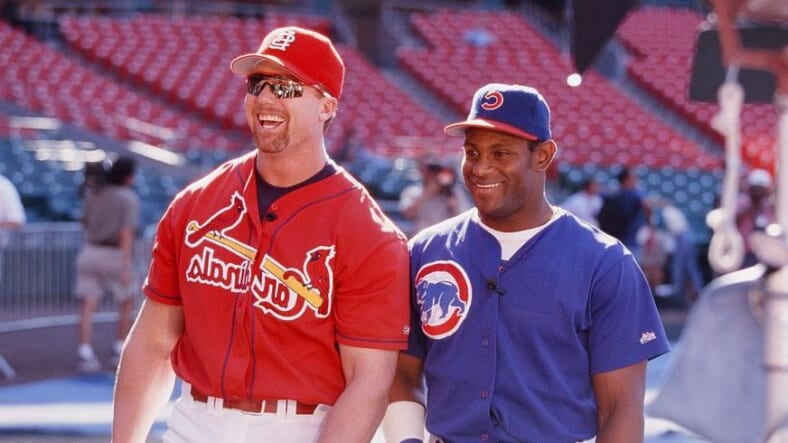 ESPN has dropped the trailer for Long Gone Summer, a new 30 for 30 doc about the home run race between Mark McGwire and Sammy Sosa, who battled for the MLB single-season home run record in 1998.

The sluggers attempted to swing themselves into baseball immortality by besting Roger Maris’s record of 60 homers in a single season. Directed by A.J. Schnack, Long Gone Summer features interviews with both players, teammates and insiders, along with plenty of footage from the historic season.

McGwire has, of course, openly admitted to his use of performance-enhancing drugs, while Sosa has never copped to using steroids.

Following the huge success of the Michael Jordan docuseries The Last Dance, ESPN pushed up the releases of two other 30 for 30 documentaries along with Long Gone Summer—Lance about disgraced cyclist Lance Armstrong and Be Water about martial arts legend Bruce Lee.

Watch the first trailer for Long Gone Summer above and look for the doc to premiere June 14 at 9 p.m. EST on ESPN.