This is going well. 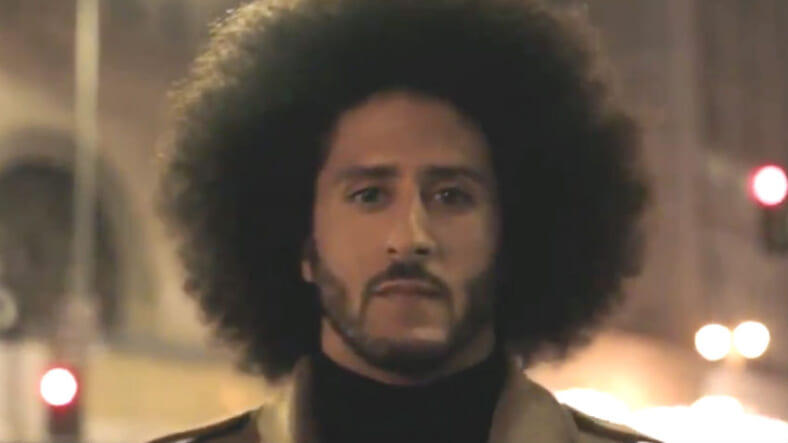 Nike’s controversial ad campaign featuring Colin Kaepernick did not go as Kaepernick haters expected: By any measure, it was a huge success.

We knew Nike’s stocks were booming, but CBS is specific with a report that company shares rose by 36 percent, “making the company the top performer on the Dow’s index of 30 blue-chip stocks.” Five percent of the increase has come since the athletic wear giant announced the ex-QB’s involvement.

Things aren’t going downhill yet, either, according to CBS:

The stock continues to hover near an all-time high, which it reached in mid-September only weeks after some Nike customers publicly burned their shoes to express their displeasure at the new ad.

In afternoon trading Nike shares were up slightly to $85.67.For Nike, the boost eases concerns about the decision to link its brand to the controversial Kaepernick, who in 2016 started kneeling during the national anthem before games to protest racial injustice.

Nike took a calculated risk, given that so much politically-tinged discussion has taken place around Kaepernick’s protests. But the company relied on knowledge of its user base, which is younger and not all that politically conservative.

Everything is coming up Kaepernick in general. He reportedly makes millions from his Nike endorsements, and recently his attorney hinted that his client might have a chance to head back to the NFL.

That said, things get complicated when you know Nike employees contribute a great deal more money to Republicans than to Democrats.

Nike execs definitely believe in something.