Crossfit CEO Greg Glassman was forced to resign after fierce backlash to his tweet. 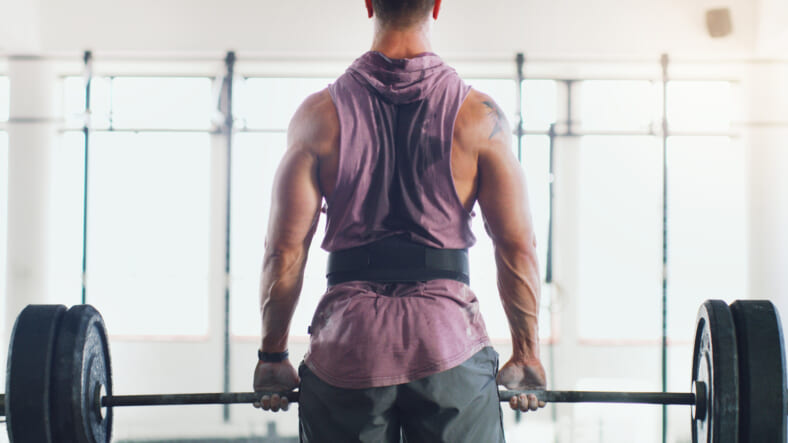 Reebok has announced that it’s cutting ties with Crossfit after the fitness brand’s CEO tweeted what was apparently an insensitive joke connecting COVID-19 and the killing of George Floyd.

Reebok announced it would be ending it’s decade-long partnership after the tweet from CrossFit CEO Greg Glassman surfaced. Glassman responded to the Institute for Health Metrics and Evaluation’s stance on the killing of George Floyd at the hands of Minneapolis police by tweeting, “It’s FLOYD-19.”

On top of Reebok’s news, a number of respected gyms and CrossFit Games athletes have also voiced their opinions on the matter, many of which have already taken the “CrossFit” name out of their gym names or have decided to boycott the CrossFit establishment as a whole.

One of those athletes that denounced Glassman’s comment was four-time “Fittest Man on Earth” and long time advocator of CrossFit, Rich Froning.

Reebok released the following statement about the fallout from the tweet: “Recently, we have been in discussions regarding a new agreement, however, in light of recent events, we have made the decision to end our partnership with CrossFit HQ. We will fulfill our remaining contractual obligations in 2020. We owe this to the CrossFit Games competitors, fans and the community.”

The company's 10-year exclusive contract as title sponsor of the CrossFit Games and sole licensee of CrossFit apparel and shoes is set to expire this year, per @JayLow. pic.twitter.com/aAIvljf1PJ

Glassman announced he was stepping down on Wednesday. Read his statement here:

Officially statement from Greg Glassman on stepping down as CEO of CrossFit. Dave Castro to take over https://t.co/uUg9c9Odu5 #WEWS pic.twitter.com/3hqE5A7gOJ

In other news, Reebok just dropped a pair of “Alien Stomper” sneakers that pay tribute to the classic sci-fi movie franchise.